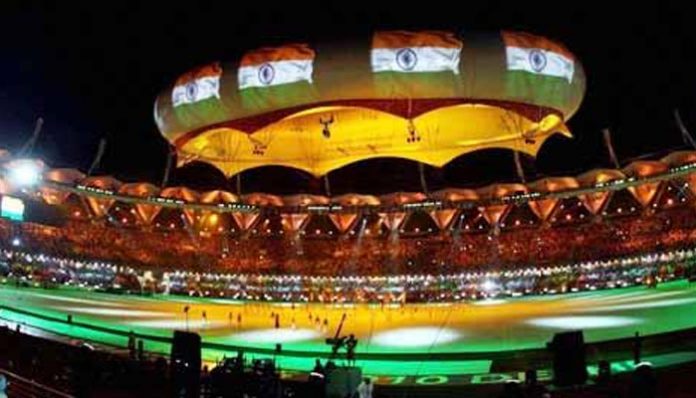 India wants to improve its capacity for hosting mega sporting events, a region where the country has had mixed results in the past. For example, although the Commonwealth Games were a huge success at the time, a lot has changed since the infrastructure is no longer the same. Much of what was used before has since deteriorated. As Indians look forward to their country hosting major global events in the future, the Leovegas bonus code India is a rare chance for Indians to feel part of the build-up

“Recently, there has been talk of India as a potential host for some of the sporting events in the world of sports, including hosting the prestigious Olympics,” said Grant Thornton Bharat partner Kunal Sood.

While it is clear that the road to hosting such an event would be long and full of obstacles, it is important to consider where the strengths and areas for improvement for our cities currently lie. As an advisor to various government agencies, we have done our part to professionalize sports management in India.” 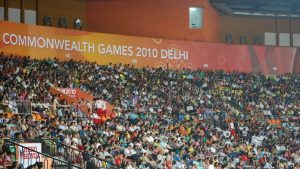 With this as a backdrop, the accounting and consulting company surveyed 50 leading professionals from teams, leagues, government associations, academies, and the media for an analysis of India’s preparedness to host a mega event, exploiting its widely recognized sporting expertise. There were five top cities listed.

Delhi, which hosted the 2010 Commonwealth Games, was voted the best city in the world. The city has shown it can host such an event by having advanced playgrounds and sports facilities, as well as strong academies and quality stadiums. Delhi is also home to a number of sporting organizations. However, the city could do better in terms of fan attendance at live sporting events and facilities use.

Next up is Mumbai, which is known for its extensive experience hosting events, large fan base, and participation of major sports teams and federations. The city could use some help in terms of constructing high-quality stadiums and fostering a fitness and sports-related social culture.

Ahmedabad came in third place, demonstrating its ability to host international sporting events. Stadiums are up to the task and are normally packed with ardent fans. The number of sporting teams based in the city, as well as the number of Olympic-level athletes it produces, are both areas in need of development.

Bhubaneshwar is ranked fourth, with a reputation for hosting world-class events and convenient access to facilities and playgrounds. The city has no sports federations or prominent teams, which is a disadvantage.

Bangalore completes India’s top five cities for major sporting activities, boasting a diverse collection of advantages such as a large base of sports enthusiasts, easy access to playgrounds, an involved and health-conscious population, quality academies, and the presence of sporting federations. The only major obstacle is that Bangalore has yet to host a major international sporting event.

Making the requisite improvements and hosting an exhibition, according to Sood, may be critical in the economic recovery. “There is enough data to suggest the bid would stimulate economic growth and development as well as improve cities’ infrastructure. Hosting such events is essential to ensuring effective long-term utilisation of facilities.”