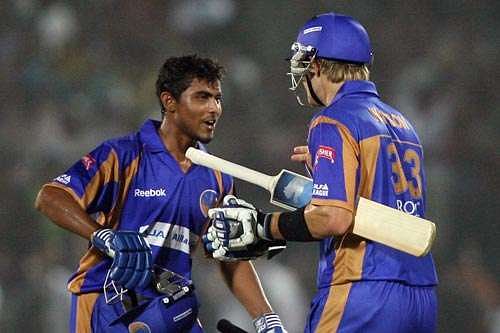 All-rounders are an essential part of the team. They give balance to the team and provide a link between batting and bowling. Over the years, we have seen many memorable performances by players where they have given their contribution by batting, bowling, and fielding. We have tried to rank the top five all-round match-winning performances of IPL based on the match situation, impact, and the importance of that particular game. The 2nd Qualifier match between KKR and SRH was completely dominated by the Afghanistan superstar, Rashid Khan. While batting first, Sunrisers were in deep trouble as they were 138 for 7 after the end of 18th over. It was up to Rashid to help them post a decent total on a good wicket. He went completely berserk and scored 34 of just 10 balls at an astonishing strike rate of 340. SRH posted a good total of 174 on the back of his super performance. But that wasn’t enough as he dismantled KKR with his bowling. He finished with the figures of 3 for 19 which included key wickets of Chris Lynn, Robin Uthappa and Andre Russell. He also contributed in the field with his runout and one catch in the outfield. Due to his all-round performance, SRH qualified for the finals. 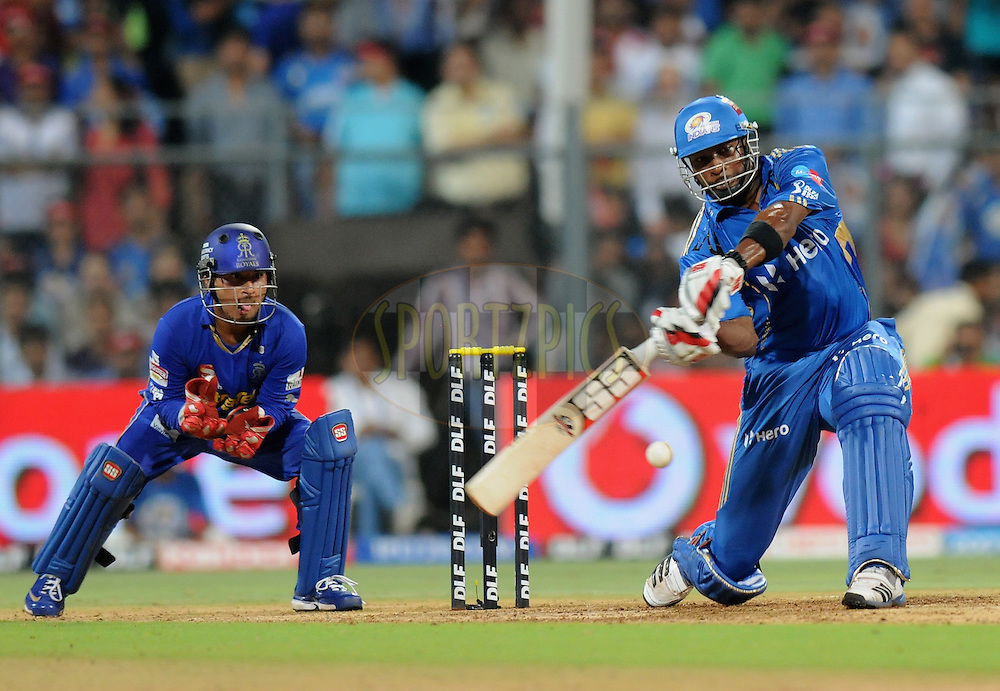 In the 12th match of the 5th edition of IPL, Mumbai Indians were playing Rajasthan Royals. Batting first, Mumbai were in a spot of bother as they were reduced to 68 for the loss of three wickets in the 9th over. But then Kieron Pollard unleashed himself and helped Mumbai to put up a massive score of 197. His innings included 6 fours and 4 sixes. What made this innings extra special was the fact that this was Pollard’s first IPL fifty. Then Pollard contributed with his bowling. Picking up 4 for 44, he did not let any Rajasthan Batsmen score consistently. The wickets he took were Ajinkya Rahane, Ashok Maneria, Ankeet Chavan and Amit Singh. Mumbai won the match comfortably by 27 runs. The first ever Semi-final of IPL was played between Rajasthan Royals and Delhi Daredevils (now Delhi Capitals). Delhi won the toss and opted to bowl first. But this decision backfired as a young Shane Watson played an exceptional innings. Scoring 52 of 29 deliveries, Watson helped Rajasthan put up a massive target of 192 on the board. His innings included 4 fours and 3 sixes. He also gave a vital contribution with the ball. Watson picked up 3 wickets for just 10 runs in his 4 overs. Gautam Gambhir, Shikhar Dhawan, Virender Sehwag were the crucial wickets he took. He destroyed Delhi’s top order and Delhi eventually were all-out for mere 87 runs. This memorable performance from Shane Watson took RR to the final of IPL 2008. 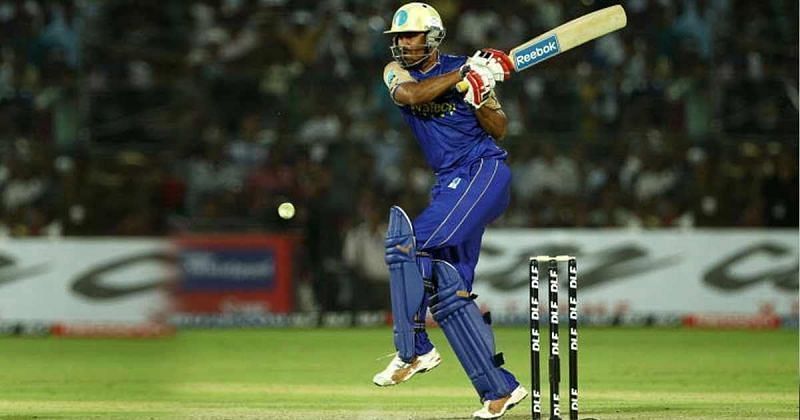 The first ever final of IPL was between Chennai Super Kings and Rajasthan Royals in 2008. Batting first, Chennai were going strong in the first 5 overs. Shane Warne introduced Yusuf Pathan in the 6th over and he made an immediate impact by dismissing both the openers. He finished with 3 wickets for just 22 runs. The key wickets he took were Parthiv Patel, Albie Morkel, and Sivaramakrishnan. Chasing 164, Rajasthan were in a lot of trouble as they lost 3 wickets for 40 runs in the first seven overs. But Yusuf Pathan came to their rescue and played a sensational knock of 56 of 39 deliveries. His innings included 3 fours and 4 sixes. On the back of his knock, Rajasthan were able to chase the target on the last ball of the match. Eventually, they became the inaugural champions of IPL.

On 25th April 2021, Ravi Jadeja single-handedly beat Royal Challengers Bangalore with his all-round performance. Batting first, Chennai were reduced to 140 in 18 overs. RCB were looking to restrict them to a low total on a good Wankhede pitch. But Sir Jadeja had other plans. He completely took apart the purple cap holder, Harshal Patel in the 20th over. He smashed record-breaking 37 runs in the last over and powered CSK to 190. Jadeja ended up scoring 62 not out which included 4 fours and 5 sixes. When he got the chance to bowl, he completely rattled the RCB batting lineup. He finished with the figures of 3 for 13. Picking up the wickets in the form Glenn Maxwell, AB de Villiers, and Washington Sundar, Jadeja made sure that the target was unreachable for RCB.