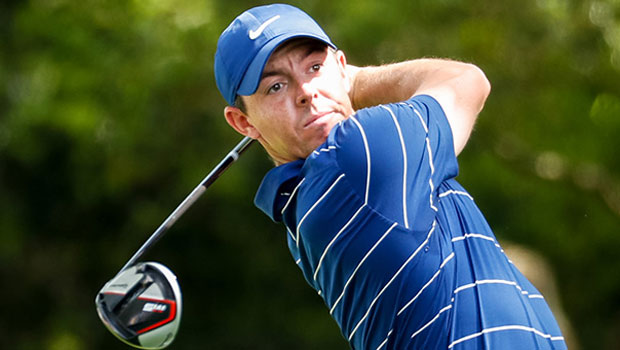 Golf fans are being treated to a rarity this year – an autumnal Masters. Usually played in April, when it is the first major tournament of the year, the Augusta centrepiece had to be rescheduled, due to the coronavirus pandemic, and so, the 2020 edition marks the end of the major calendar. Winning the green jacket is a privilege, and while many are checking out the latest favourites in the 2020 US Masters golf odds, we’re going to take a look at some of the names who could do with winning the tournament this year. 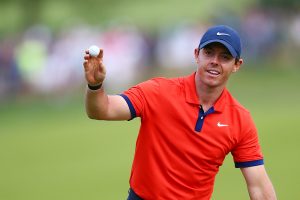 While the Northern Irishman’s name always appears there, or thereabouts when it comes to predicting the winner of each major tournament, the pressure has been on McIlroy to add to his titles for years. The fact is, McIlroy hasn’t won one of the big four championships since 2014, when he won both the PGA Championship and The Open. But winning the Masters would see him complete a career Grand Slam, and silence the doubters who think he can’t compete at the top level anymore. His best finish at Augusta was fourth in 2015, but perhaps McIlroy will manage to slip under the radar and play without pressure – which is when he plays his best golf – to enter an elite list of all-time greats.

Few would have predicted the American to win the PGA Championship this year, but that’s the beauty of golf – expect the unexpected. The 23-year-old has had a meteoric rise up the rankings and, despite only turning professional last year, has three PGA wins to his name, as well as that major title. Morikawa is incredibly humble and is determined to stay grounded, despite his success so far.

Of course, he has a huge career ahead of him, but a win on his debut at Augusta would certainly see his stock rise – and Morikawa can then expect to see his name amongst the regular favourites. 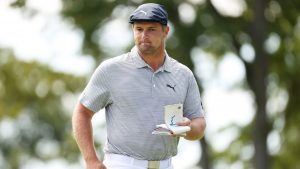 We continue with another major winner from this year, with Bryson DeChambeau looking to replicate Brooks Koepka’s feat in 2018, of winning two major titles back-to-back. DeChambeau’s approach to golf has been questioned by many, with The Scientist driving his way through Winged Foot to win his maiden title, through power and protein. There’s no doubt he’ll adopt a similar approach at Augusta National, but one thing’s for sure, if he wins the coveted green jacket, who cares? One former winner that’s backing DeChambeau is Jack Nicklaus, and the 18-time major winner reckons he could do the impossible – and drive the first hole. Success at the Masters will certainly see DeChambeau prove the critics wrong.

He won the FedEx Cup back in September, but DJ has been missing on the circuit recently – after contracting the coronavirus. Forced to self-isolate in his Las Vegas hotel, he had to pull out of the CJ Cup, and consequently missed the Zozo Championship. He returned to action in the final warm-up event, the Houston Open, but struggled to regain the kind of form he had prior to isolating. DJ is the world number 1 so undoubtedly, will be one of the favourites for success at Augusta – and with 23 PGA wins to his name, but only one major title (the 2016 US Open), he needs to start winning the big four tournaments if he wants to be considered one of the greatest golfers of all time. 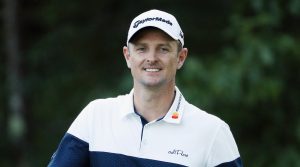 There are a handful of players on the circuit who have reached double figures in terms of PGA victories, but only have one major title – like DJ, Rose is one of them. He’s come incredibly close, with T2 finishes at the Masters (2017) and The Open (2018), with a T3 finish at the PGA Championship (2012). There’s no denying that the Englishman is an accomplished golfer, but to add to his solitary major title would certainly see his stock rise – and also diminish the dominance of American golfers in major tournaments. A poor run of form has seen him slowly drop down the rankings, but patience is key. Augusta can be unforgiving, so Rose will need to bring his A-game.

Read which 15 year-old Indian athlete sold all his trophies to raise ₹4.30 lakhs towards Coronavirus fight!