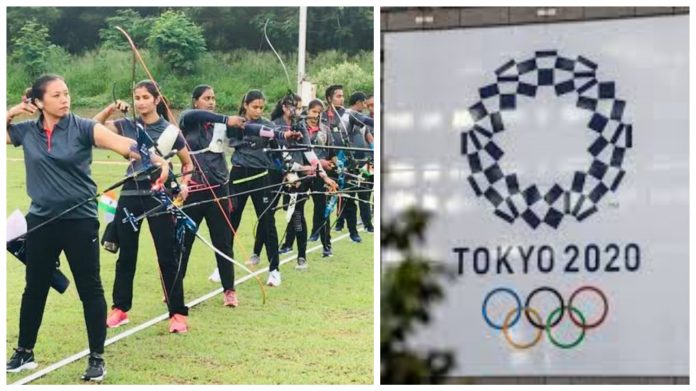 Drama intensified in the very first day of the Olympic trials for archery, when five international standard archers, all of them from the North-eastern state of Assam, were stopped from attempting selection trials over medical grounds. 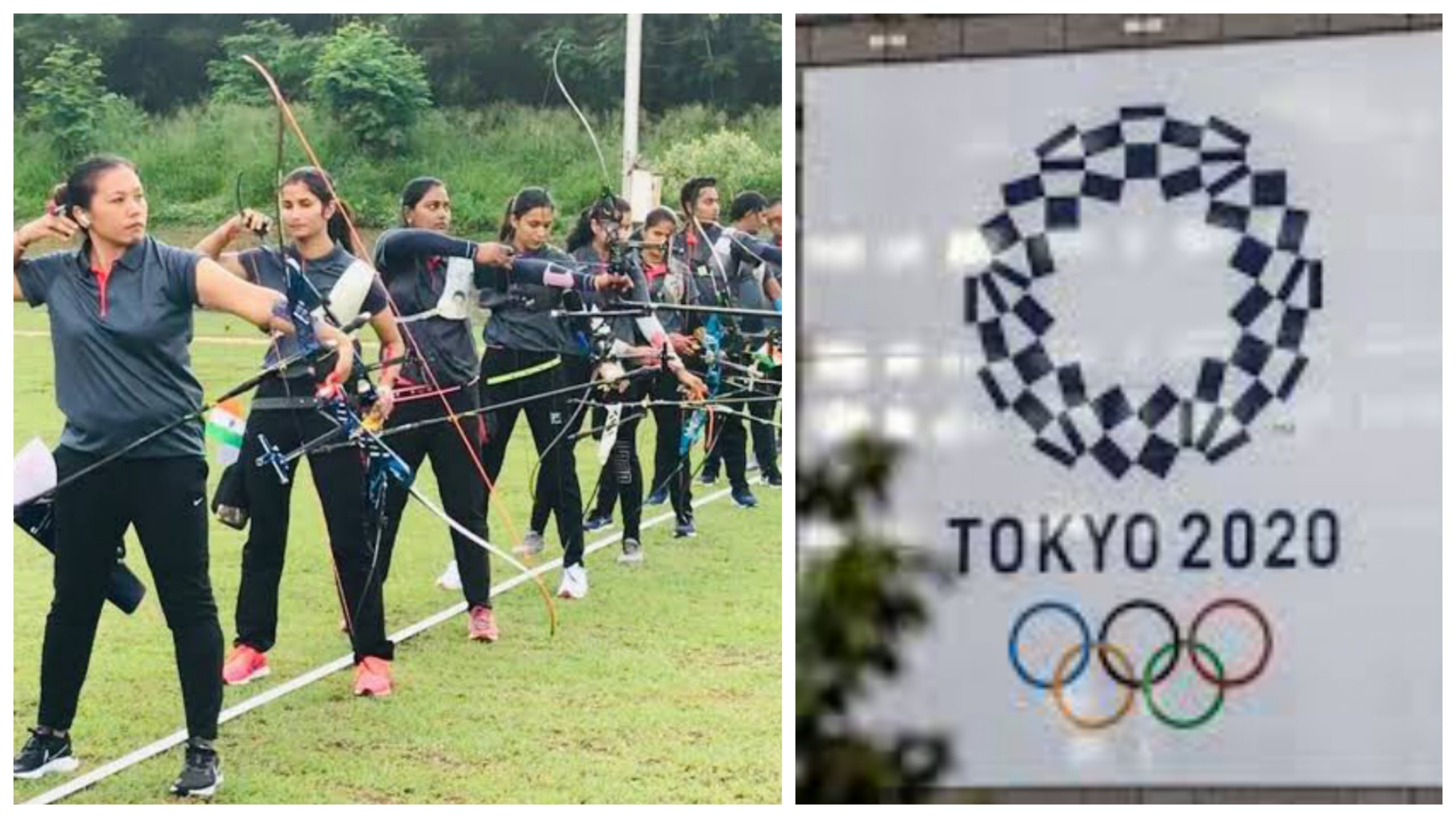 THE FIVE COULD NOT SHOW COVID-19 NEGATIVE TEST REPORTS

The reason for stopping the Assamese archers is the fact that the five failed to successfully produce their respective Covid-19 negative RT-PCR to the trial organizers. Since the revival of competitive sports in the wake of the Covid-19 outbreak, negative test reports to the virus has been considered mandatory for participation in any sporting event.

The Archery Association Of India (AAI) has spelled out a clear Standard Operating Procedure (SOP), according to which all participants are to undergo mandatory Covid-19 testing at their respective home cities and carry the negative report obtained not more than 48 hours before arriving in Jamshedpur, the city where the trials are taking place.

The five: Sanjay Boro, Dhaniram Basumatary, Mukesh Boro, Promila Daimary and Sonali Basumatary, could not attempt the trials, as the organizers asked them to leave the field at once.

WHILE A HOTEL WAS BOOKED FOR THE ATHLETES, NO ARRANGEMENTS FOR TESTING WAS DONE

The organizers had booked a hotel for the participants to stay at, but surprisingly there was no provision for them to tested for Covid-19. Since monday, the athletes were allowed to check in to their respective hotel rooms, where the temperature checks were done, but no arrangements were made for further testing.

The trials are being held over a period of three days, from November 24 to November 26. In the end, the event at JRD Tata Sports Complex will result in four men and four women recurve archers being picked for the ongoing preparational national camp for Tokyo Olympics 2021. The selection will be done from a group of 40 men and 18 women.

Sixteen archers, eight men and eight women, are already part of the camp and in the midst of training for the mega event. They include known faces like Atanu Das, Tarundeep Rai, Jayanta Talukdar, Deepika Kumari and L. Bombayla Devi.