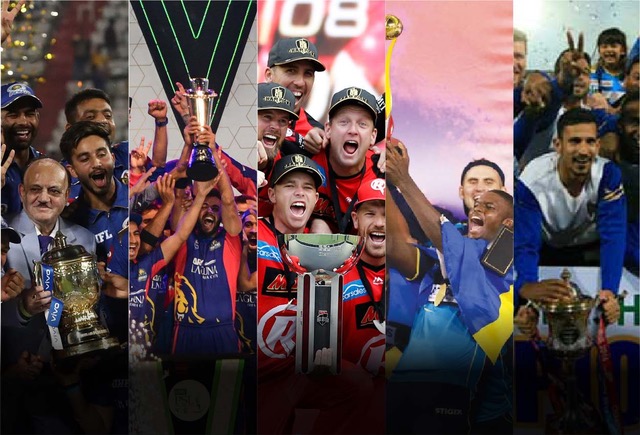 T20 leagues around the world are dominating cricket today. Now, every country has its own marquee leagues. Year by year, every league is growing in viewership and brand value. So let’s try and rank the top five leagues in the world in terms of viewership and brand value. The figures in this article are of the last year’s completed season of the leagues.

Here are the five biggest leagues in terms of brand value and viewership: 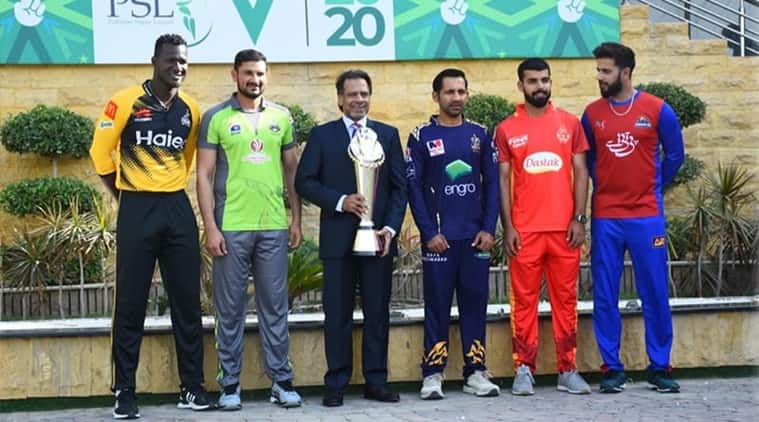 Pakistan Super League started in 2016. Despite their issues of hosting the league in Pakistan, PCB has done a commendable job of running the PSL smoothly for 6 seasons now. One good thing about PSL is that all the local talent and international players who play for Pakistan are available for the event. Not every league has this luxury. Most of the experts are of the view that the bowling talent which we see in PSL is second to none.

In the year 2020, PSL’s brand value was estimated at US $240 million. On the other hand their viewership saw an increase as 57.6 million viewers watched the fifth season. 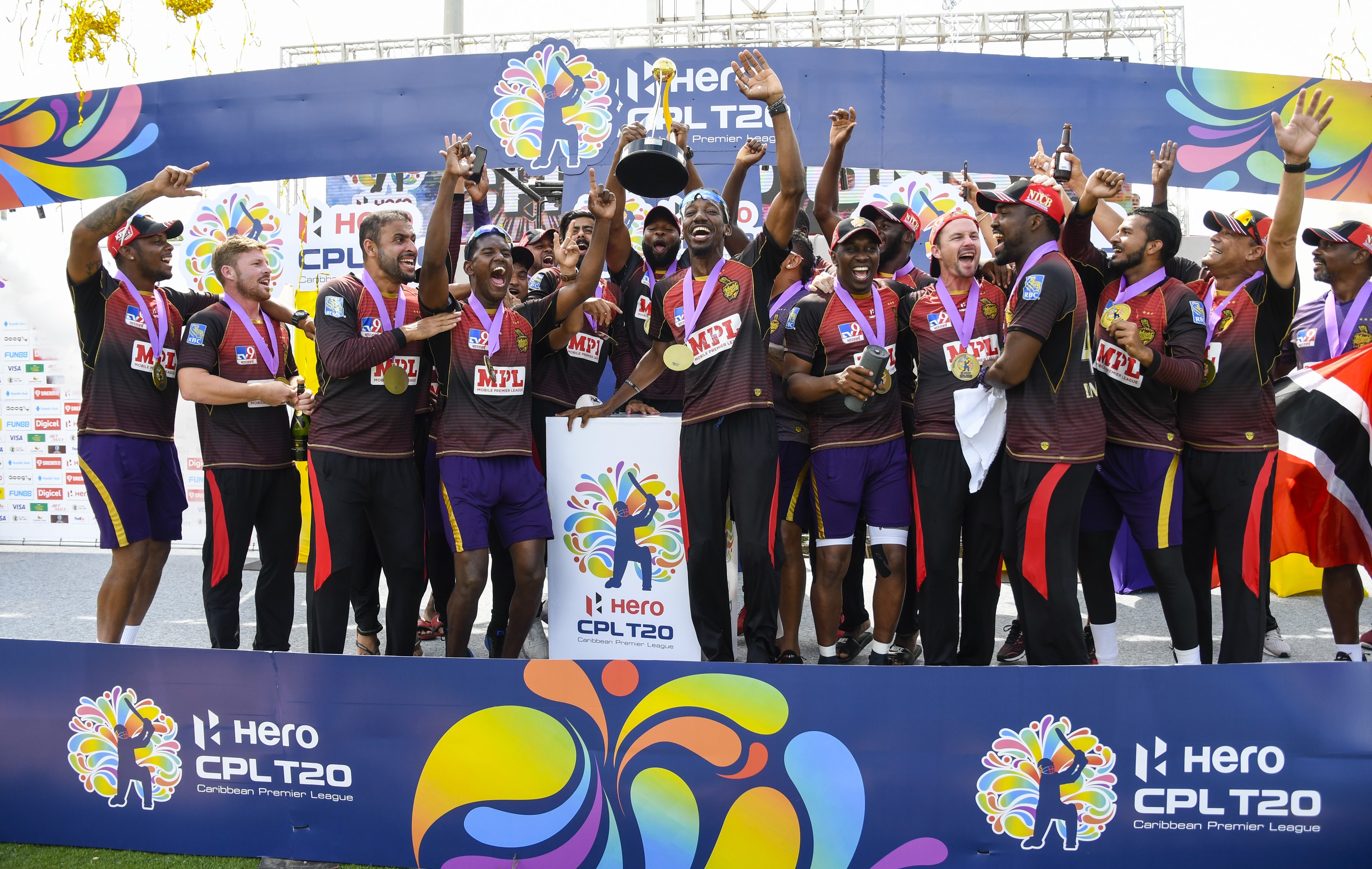 West Indies are the most successful T20 team in the world as they have two World T20 cups to prove it. There is no doubt that their domestic league will be on the list. They have produced some exceptional talents over the years. From the likes of Nicolas Pooran, Shimron Hetmyer, Brandon King and many others who are now dominating in other leagues as well. Most of the T20 stalwarts also hail from the Caribbean.

In the last season, CPL witnessed a meteoric rise. It’s brand value increased to US $371 million. On the other hand, the viewership saw an increase of 67% in television and other digital platforms. According to records given by YouGovt sport for CPL, viewership was 523.5 million in 2020.

T20 Blast is the oldest active T20 competition in the world. It started way back in 2003 when T20 was a new concept. The number of teams participating in the competition is also more than other leagues by some distance, with 18 teams in total from England and Wales. In the last 5 years, there have been 4 different champions which shows that no single team is dominant.

Until the last season, the brand value of the league was calculated at US $ 450m. However, no data about viewership was made public. But the league had a cumulative attendance of about 950,000 people. Also, the league has 1.444 million followers on social media.

The second most famous league was established in 2011. Cricket Australia was also the first board to start the Women’s T20 League in the form of Women’s Big Bash League (WBBL). One major concern about the league is that it clashes with the international schedule of Australia. Hence, no Australian stars like Steve Smith, David Warner and Pat Cummins take part in the league. Also, the fact that only 2 foreign players get a chance to be in the playing eleven further reduces the star power value.

As of last season, the brand value of BBL is AUD 30 million. They also witnessed an increase in viewership as it raised to 41.17 million. Highest for the league till date. 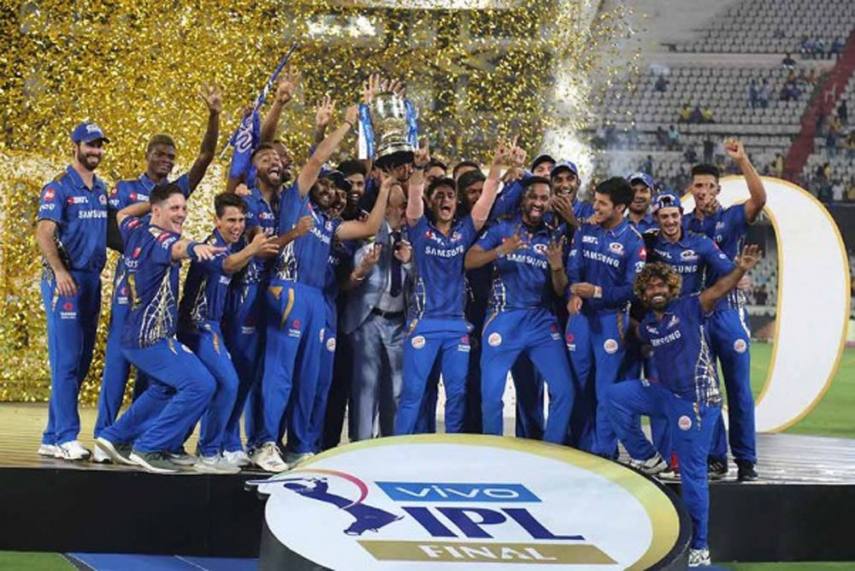 No surprises that IPL tops the chart. The competition that changed the face of the game with its establishment in 2008. It is not only the biggest cricket League but also amongst the biggest leagues in the entire sporting world. The best thing about IPL is that it’s the only league where people get to see Indian stars like Virat Kohli, Rohit Sharma, MS Dhoni and many others. Also, no international board schedules any bilateral series during the IPL so that their players are free to participate in the league.

Despite the Covid pandemic in 2020, IPL broke all the records for viewership. As per BARC data, out of a total tv universe of 836 million, 405 million viewers tuned in to watch the league. Hence almost half of India’s population. As of 2020, the brand value of the league stands at US $6.1 billion. IPL also made a huge economic impact by contributing ₹11.5b to the nation’s GDP in 2015.