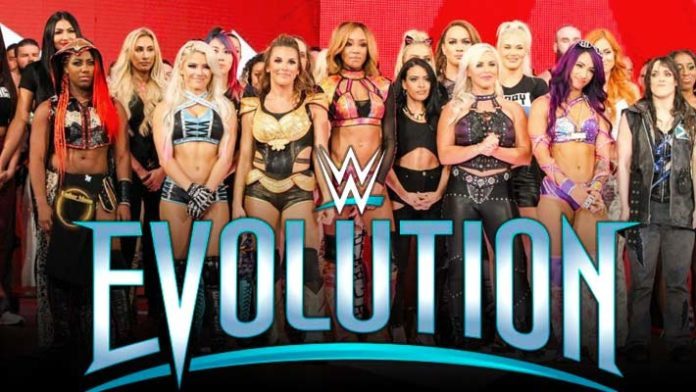 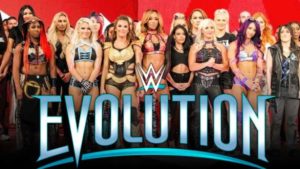 WWE have partnered up with Twitter for the first ever all women’s PPV Evolution this Sunday on October 28. The social media powerhouse will simulcast the first 30 minutes of the show on the WWE, Twitter Live and Twitter Sports handle, airing live from Uniondale, NY at 7 p.m. Eastern (4:30 am IST).

Similarly, Evolution will be available as always on the WWE Network while Indian viewers can watch the event live on Sony Ten 1 and Sony Ten 3 in English and Hindi commentary respectively.

Furthermore, WWE will also be live streaming seven-hours of content from the past on their Twitter, Facebook and YouTube page on Saturday afternoon from 3 p.m. Eastern (12:30 a.m. IST) onwards. Historic championship matches, episodes from WWE Network specials such as WWE 24 and Ride Along is in store for the fans to binge watch non-stop.

As per the PPV, seven matches have been lined up for this groundbreaking event. The Women’s Championships from RAW, SmackDown and NXT are all being defended in singles competition while Toni Storm will clash against Io Shirai in the finals of the Mae Young Classic.

Over 50 female superstars are set to take part this Sunday night with Hall of Famers and legends all making their return for one night only. Meanwhile, Alexa Bliss has been ruled out due to injury but The Goddess will be present ringside to support her friends Mickie James and Alicia Fox as they battle Lita and Trish Stratus in tag team action.

This Sunday the first 30 minutes of #WWEEvolution will be broadcast Live on @Twitter. This will be the first time a @WWENetwork streaming special will be simulcast on social and we can’t wait for more of the world to experience our 1st all-Women’s event! https://t.co/jtmZbdVp0z