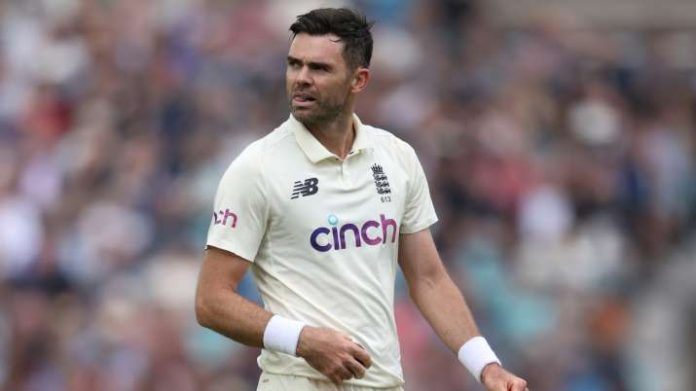 England fast bowler James Anderson is in a race against time to return back to full fitness. The veteran is a doubt for the upcoming rescheduled Test against India at Edgbaston, Birmingham. 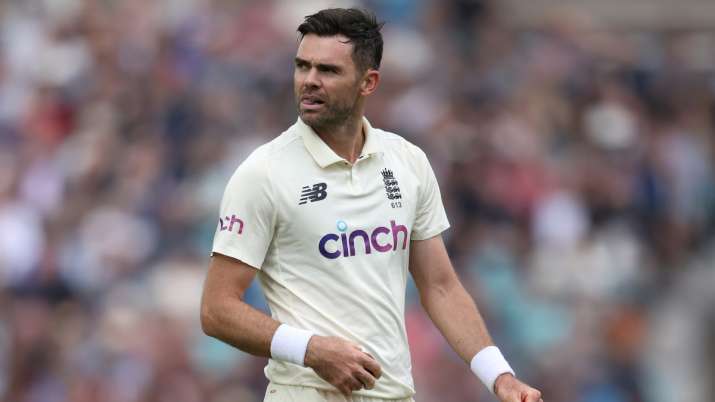 Anderson missed the third Test against New Zealand in Leeds due to a puffy ankle. Despite the injury, the right-arm pacer was included in the squad to face India. This could mark Anderson’s final opportunity to face India, an opposition against whom he has often brought his best.

Missing England’s emphatic win in Leeds, Anderson was seen bowling during the breaks in the Test. The pacer, who will turn 40 next month, showed no signs of ageing during India’s tour of England last year. Claiming the prized scalp of Virat Kohli on multiple occasions during the series, Anderson showed he still belongs at the top.

Speaking to Sky Sports ahead of the final Test, Anderson said:

“I hate missing games. After that game at Headingley the feeling around the group is so good you want to be around it as much as possible. It was disappointing to miss the last game, seeing the guys out on the field having a good time and playing well. I’ll keep my fingers crossed that I can get back in this week,”

England have turned around a corner following their dismal fortunes in Test cricket over the last 18 months. The appointment of Ben Stokes and Brendon McCullum as the new captain and coach have catalyzed the unit by revolutionizing the conventional brand of red-ball cricket.

Admitting to having been caught out by the new aggressive brand of cricket the Three Lions have employed, Anderson said:

“We’ve started brilliantly, and I think we’ve shown what style of cricket we want to play under Ben (Stokes) and Brendon (McCullum).”

“Having got to know those two and see them work together over the past few weeks, they’ll want to build on that and not just settle for those performances. They’ll want even better performances as we go, even more positive cricket, and I think that’s really exciting,”

England will host India for an all-format tour that begins with the rescheduled Test in Birmingham. The teams will also compete in three ODIs and three T20s in July.