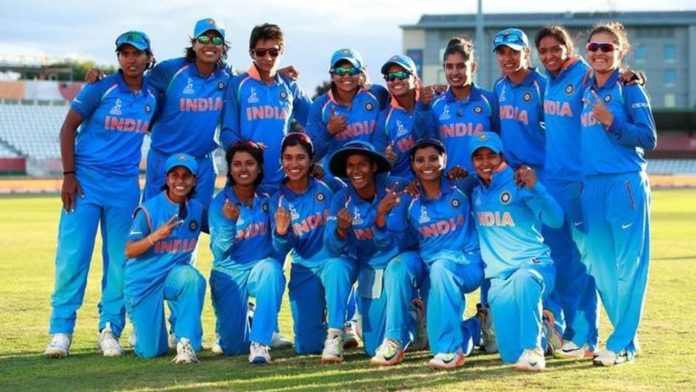 Indian opener and star batter Smriti Mandhana has found a place in ICC Women’s ODI and T20 teams of the year. Star Indian batter has had a dream run in both the formats as India have performed extremely well this year in both the formats.

India has defeated West Indies and South Africa comprehensively this year as the Indian team clean swept the Windies women when the toured Caribbean. 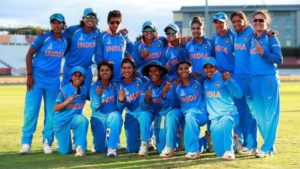 India have found some good players building upto the T20 World cup in Australia. 15 year old Shafali Verma, Priya Punia and Harleen Deol have been the players who have helped India succeed this year.

Mandhana has the company of Jhulan Goswami, Poonam Yadav and Shikha Pandey in the ICC Women’s ODI team. Smriti Mandhana has represented India in 51 One-Day Internationals and 66 T20 Internationals. The 23 year old batter is also the vice-captain of the T20 team and has also led a team in Women’s IPL.

Australia’s Alyssa Healy and Ellyse Perry were adjudged Women’s player of the year for T20 and One-day Internationals respectively.

Meg Lanning was chosen as the captain of both T20 team and One-Day Team.

ICC Women’s ODI Team of the Year (in batting order)

ICC Women’s T20I Team of the Year (in batting order)