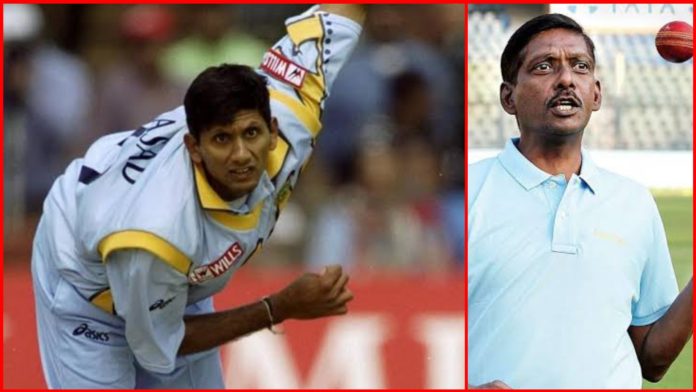 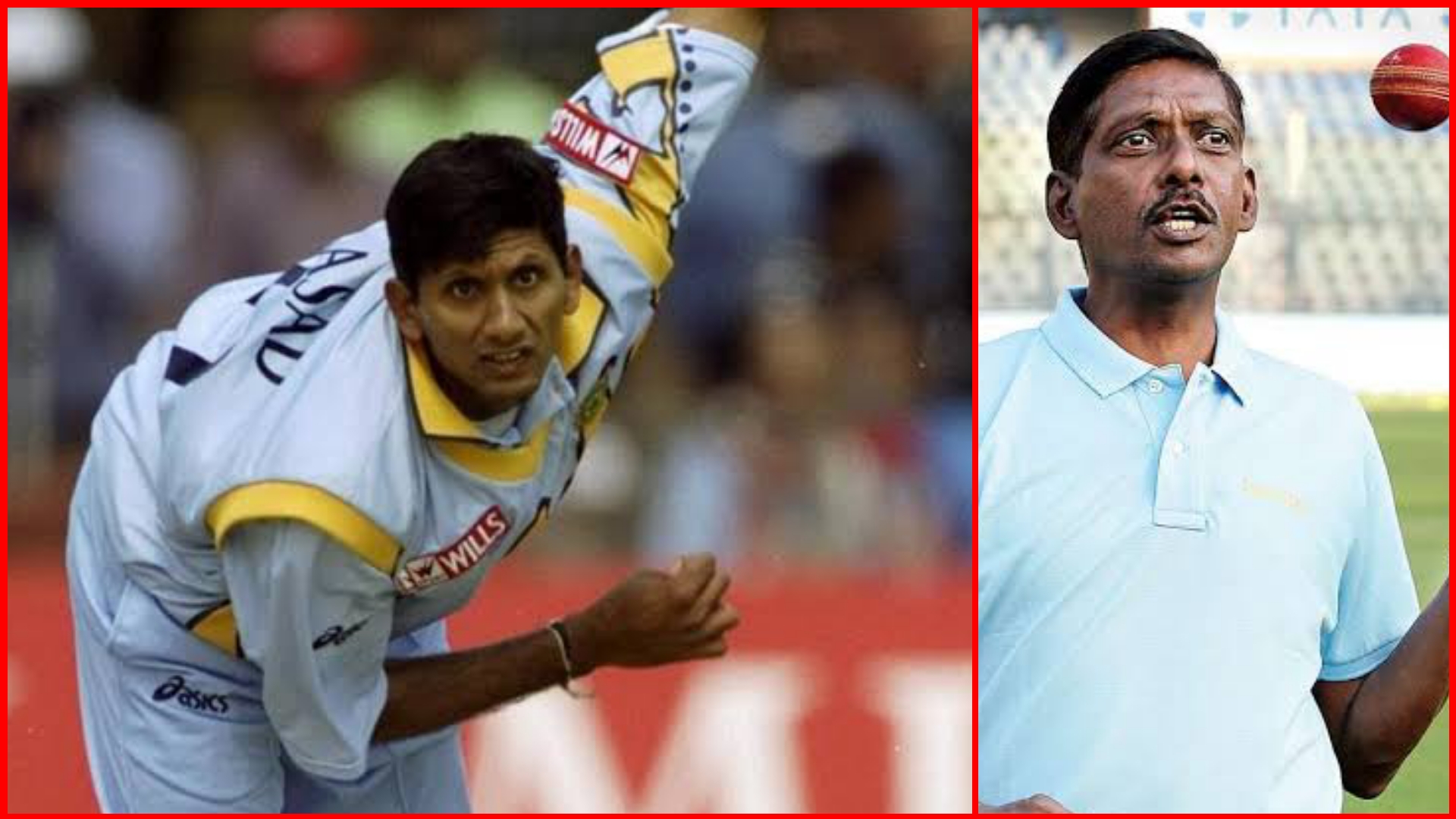 Former cricketers Laxman Sivaramakrishnan and Venkatesh Prasad are in contendership for the Chief Selector spot, while Madhya Pradesh’s Rajesh Chauhan and Amay Khurasiya are in line to replace Gagan Khoda as the Central Zone selector.

Prasad will get a year and a half if selected, while Sivaramakrishnan will get a three years stint. The current BCCI rule doesn’t allow a selector to stay in office longer than five continuous years. Prasad was the Chief Junior Selection between 2015 and 2018, thus shortening his probable stint as the Chief Selector.

“Ganguly has shown an inclination to go with Prasad over Siva. Jatin Paranjpe (West), Devang Gandhi (East), and Sarandeep Singh (North) have a year’s term left and if Prasad too is given an one-year term, a completely fresh set of selectors can be introduced next year.”

Although Prasad is the favourite, people keeping track aren’t blowing away Siva’s chances. He has seen a lot of cricket and has been a commentator for a long time. But it is Prasad’s experience as Chief Selector for juniors that will give him an advantage over Siva.

Both Sivaramakrishnan and Prasad were important and impactful bowlers for the Indian National Cricket Team during their respective career. While Siva excelled at spin, Prasad was a genuine pacer.

The CAC will probably be called upon on 27th January, when a BCCI meeting has been scheduled regarding IPL governing council.