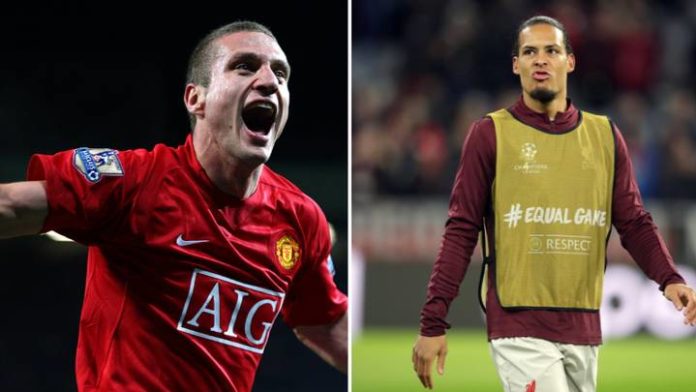 John Terry, Nemanja Vidic, Rio Ferdinand, Sol Campbell, Vincent Kompany and Tony Adams were some of the greatest defenders in modern football. To chose which among them was the best ever Premier League centre-back is as tight as football debates can get, but keep reading to find out who won such a verdict from fans all over the world. 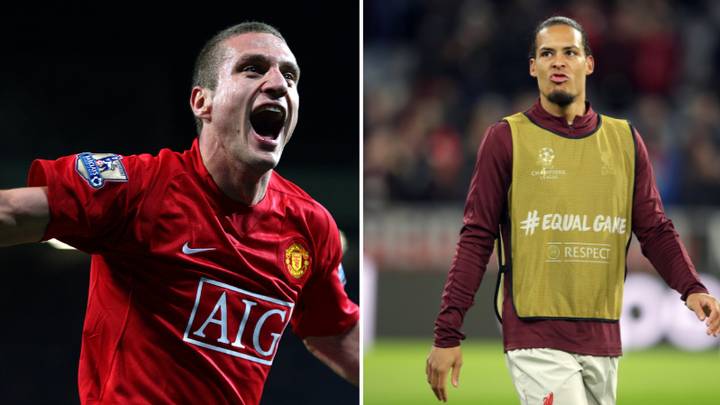 Sky held a poll thread on their twitter to see who everybody considers to be the greatest PL defender and the winner has emerged as Manchester United’s Nemanja Vidic. The Serbian was considered the toughest in the trade and second to him in the polls is Virgil Van Dijk – the latest PL Player of the Year and UEFA POTY.

No shame in being second to Vidic himself for Virgil!

Van Dijk is still only 28 and could yet win the Premier League with Liverpool and add more cup success to the Champions League he won last year.

Who wins the Premier League's greatest ever centre-back award? 🤔