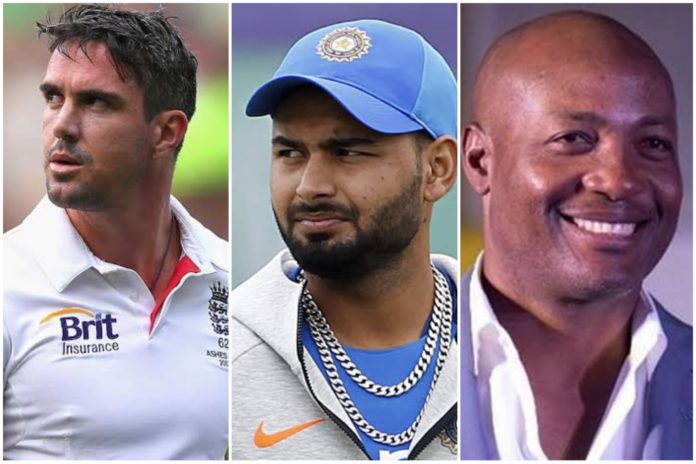 Rishabh Pant is one of the most talented players India has in its national Cricket team right now. There’s no argument about the raw talent Pant possesses, but his inconsistency has always been a problem for him. Fate has been difficult for him, as he tries to replace maverick MS Dhoni behind the stumps in Limited Over cricket while he faces comparison with a brilliant Wriddhiman Saha, who dons the gloves in the longer format of the game. Now facing a severe lack of form, Pant is under more criticism than ever before. 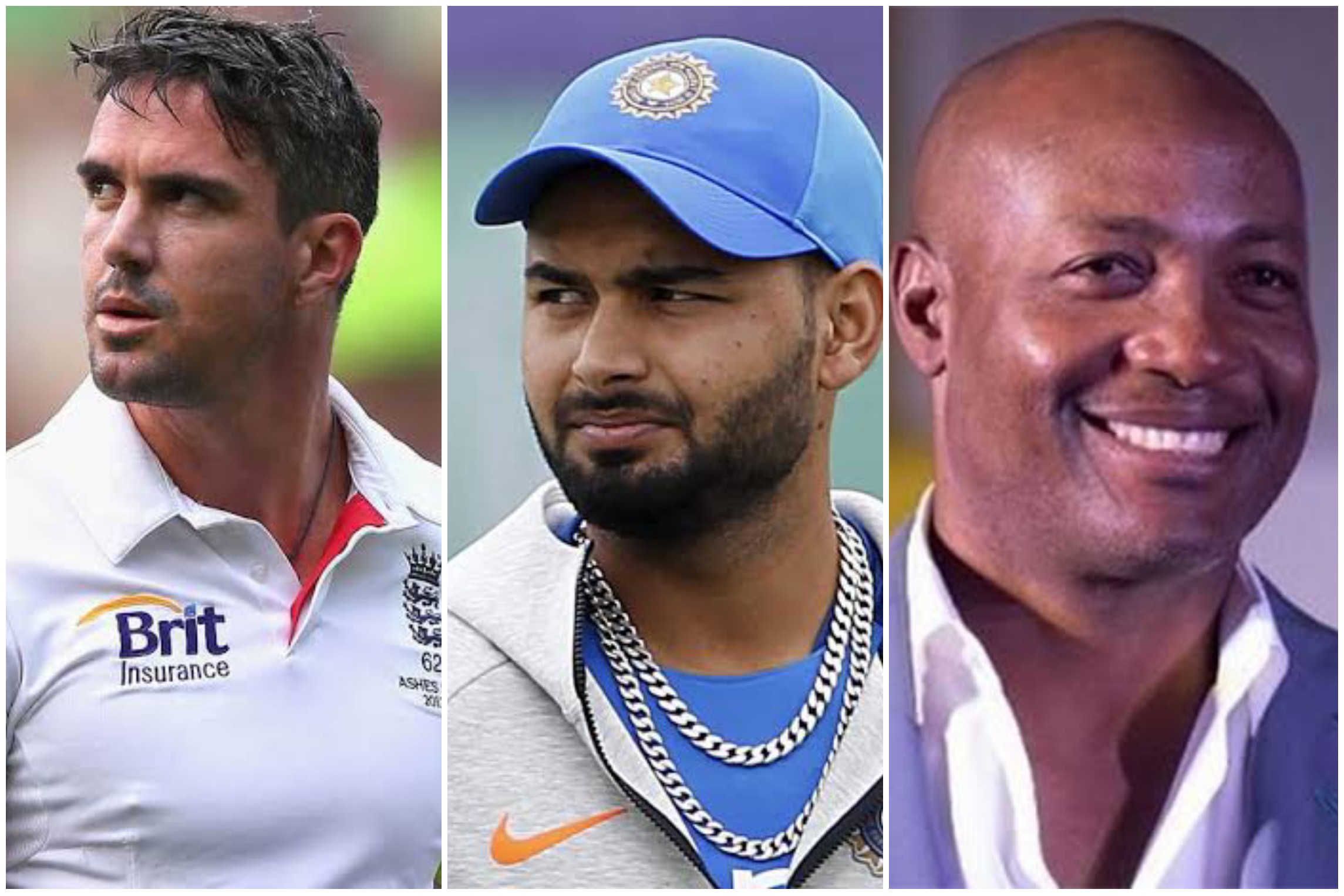 Pant is lacking confidence behind the stumps and is also being called out for poor DRS calls. While batting, Pant suffers from horrendous shot selection and severe inconsistency, which clouds his decent batting ability.

In a juncture of unfavourable judgments being passed on, Pant can find solace in the confidence he incites from a few cricketing greats. Former England skipper Kevin Pietersen, once known for his explosive batting not unlike what Pant is known for today, thinks that Pant needs more time to mature and he still will take some years to reach his prime. Pietersen says: “He is young and he has that energy and enthusiasm, he plays for India and is just living his dream.”

Pietersen also believes that criticism around him by legends are signs of concern for the talented player, and they only want to see him play better: “I observed him very closely during the IPL and he kept making the same mistake and when you do that continuously then pundits… criticize you because you should be learning from your mistakes.” Pietersen admittedly never realized that he was just 21, and thought he was closer to 25, an age where maturation occurs.

West Indies legend and fellow left-handed Batsman Brian Lara is also in support of the young Pant. “Rishabh Pant came into the game creating a lot of excitement, he had a lot of aggression and the Indian public expects someone to replace Dhoni immediately and in the same fold but he is a totally different player.”

Lara believes that the pressure on Pant may facilitate Team India to actually find a different wicketkeeper for the upcoming World T20. He also agrees with Indian Captain Virat Kohli: “I agree with captain Virat Kohli on supporting Pant as this is a very successful Indian team and I remember the West Indies team 30 years ago, we had guys in there who weren’t performing well but they were kept in the team because the team was doing very well.”

With legends supporting him, Rishabh Pant should calm himself and try to regain his form and consequently, the Indian fan’s faith in him.