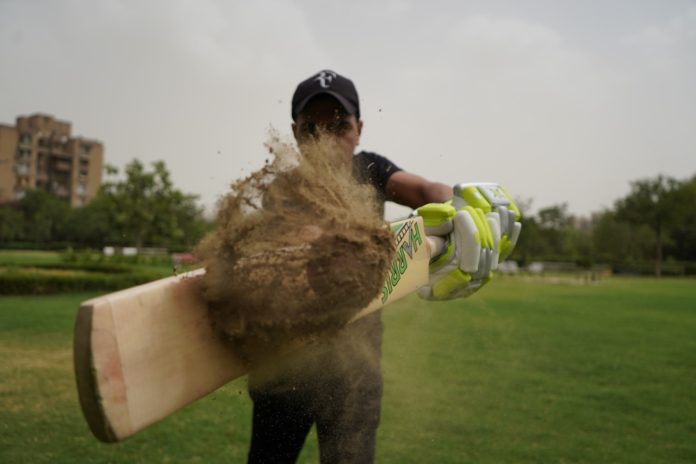 Indians love sports and on top of that Cricket is like a religion in this country. With the T20 world cup ongoing in Australia and Team India qualifying to the Semi-Finals, the Cricket fever is running high right now.

With the rise in popularity of the sport, there has also been a rise in Betting across different sports with multiple Sportsbooks now taking wagers from Indian customers.

How to find the best betting apps?

With the rise in popularity in betting, numerous Sportsbooks have set-up shop in the country. India is also one of the fastest growing economies in the world and this has resulted in an increase in income for Indians. With that, more and more Indians can afford to bet on sports. However, with so many betting apps currently available in India, it can be very tedious to determine what the best betting apps in India are.

To make our readers better informed, we are coming out with the list of best legal betting apps in India.

Betway: Betway is one of the most popular legal sports betting apps. It is licensed by Malta Gaming Authority and is based in Malta. Betway has been in the sports betting business since 2006 and it has customers from all around the world and they also sponsor numerous cricket leagues and even some European club teams, which shows that they’re a safe platform to put your money in.

Parimatch: Parimatch has been in the Indian market for the last few years and it’s relatively much newer than most other betting apps. However, it’s one of the most popular betting apps out there and they are also the official betting and wagering partner of UFC in the Europe and CIS region.  To further authenticate Parimatch, the likes of Mike Tyson and Conor McGregor have been the official ambassadors for the betting company.

Bet365: Bet365 is one of the most recognised betting apps out there. They’re based in the United kingdom and are licensed by Malta Gaming Authority. Bet365 is actively involved in European football and sponsors teams like Leicester, Newcastle United, West Bromwich Albion, and Wolves. It is also a sponsor of Stoke City Football Club, which happens to be the home club of Bet365.