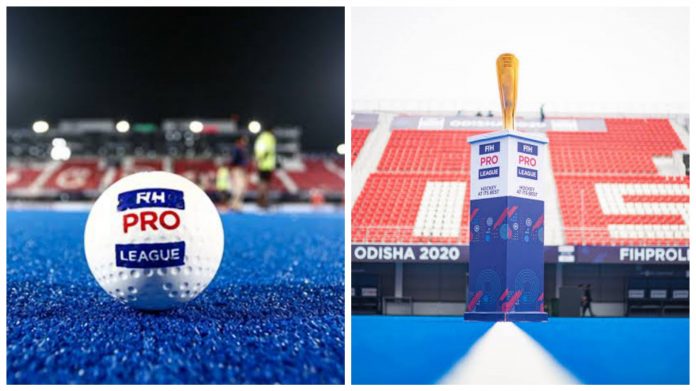 The International Hockey Federation has suspended two upcoming matches of the FIH Pro League due to Covid-19 related travel restrictions which have caused complications in the successful hosting of the matches. 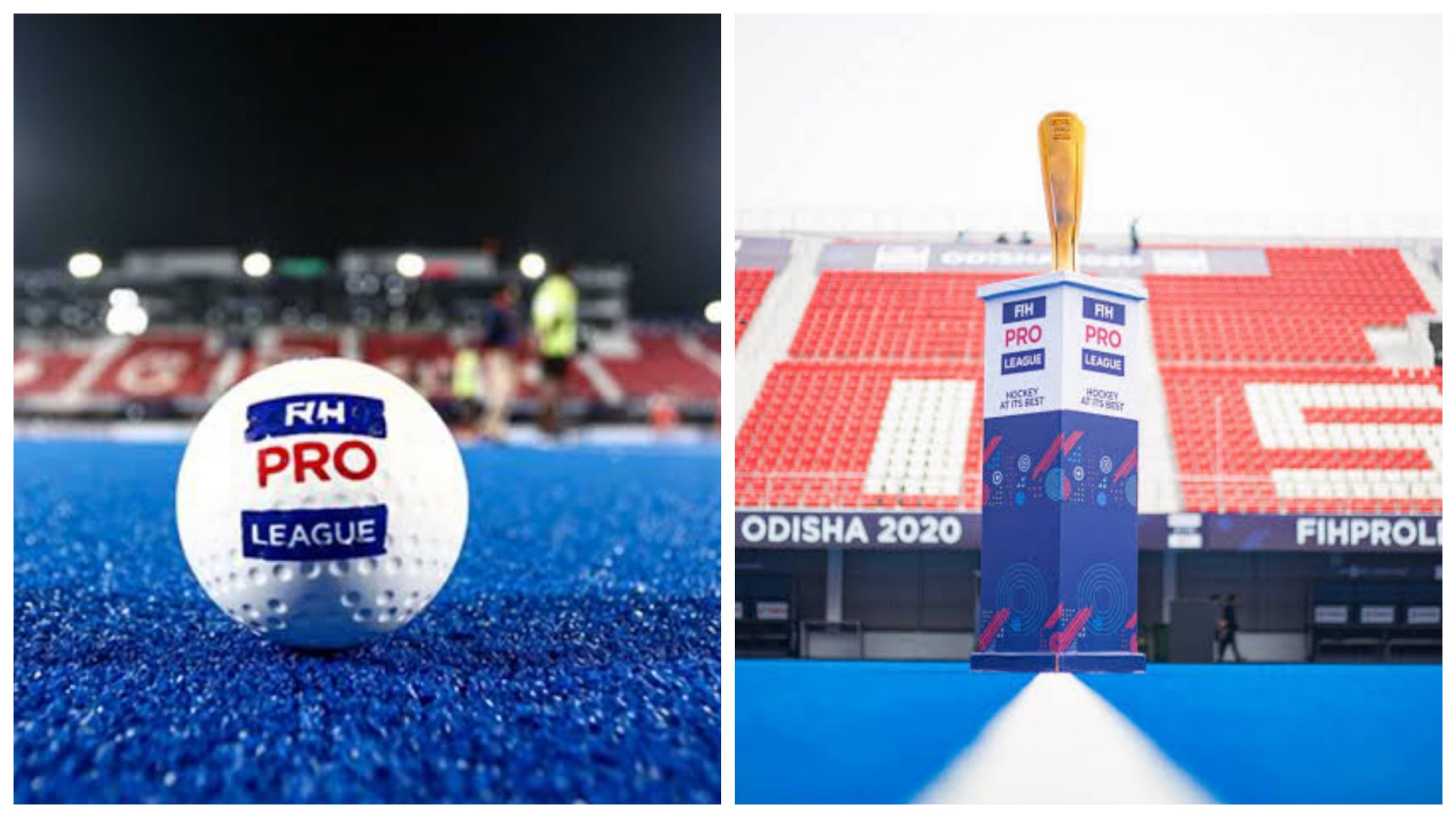 THE SECOND SEASON OF FIH PRO LEAGUE STARTED IN JAN 2020

The second season of FIH Pro League started in January 2020 and has been extended to end near May 2021 due to the hurdles caused by the global pandemic.

FIH STATED THEIR INABILITY TO ORGANIZE THE MATCHES

In a statement, the International Hockey Federation (FIH) stated that the travel restrictions in Belgium, Germany and China, implemented due to the state of Covid-19 outbreak in those nations, has caused requests to be made from the travelling teams to the world body.

On the request of the travelling teams who may face visa issues while entering the above-mentioned nations, FIH has chosen to take the path of postponing the two matches.

With the travel constraints governed by the regulations in place in Germany, Belgium and China due to #Covid19, FIH, on request of the travelling teams involved, has decided to postpone few #FIHProLeague fixtures.

“With the travel constraints governed by the regulations in place in Germany, Belgium and China due to the COVID-19 global health pandemic, the International Hockey Federation (FIH), on request of the travelling teams involved, has decided to postpone the following FIH Hockey Pro League matches,” FIH stated.

FIH CEO Thierry Weil said that while the postponement of the matches will cause disappointment amongst the fans, they had to make the decision considering the current situation of the world. He hopes that normalcy will return as soon as possible, and the fans will be able to enjoy live international hockey matches next year.

“We do hope that the global health situation will improve soon and our thoughts are with all those who are affected at the moment. We’re looking forward to enjoying international hockey matches next year again,” he said.

NEW DATES SHALL BE ANNOUNCED SOON

FIH is monitoring the global health situation closely and are in talks with their stakeholders, after which they will declare new dates for the postponed matches.

“I will do that early in the game”: Jasprit Bumrah talks about his executions of yorkers