The fifth Test between India and England, slated to take place at Old Trafford, Manchester is in serious threat after one Indian support staff contracted COVID-19. The fate of the fixture will be revealed later today after the second round of testing. 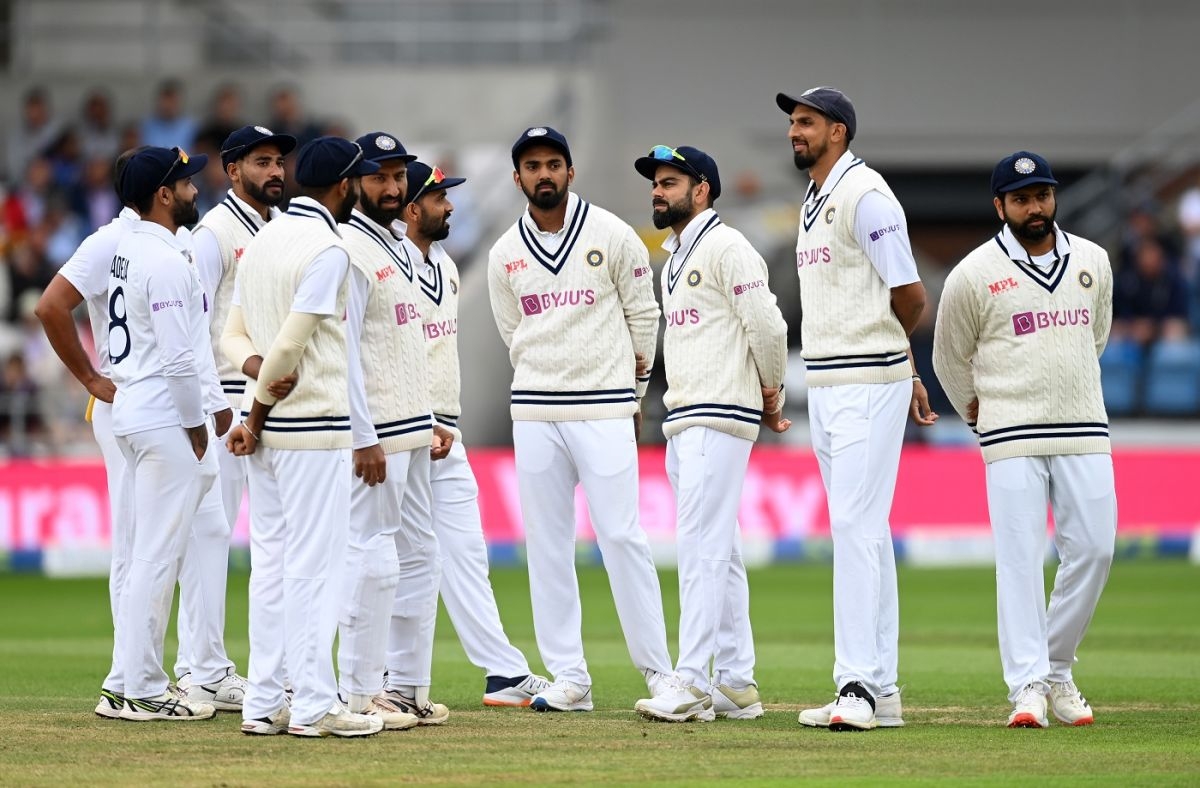 Initially, in the midst of the fourth Test at The Oval, Ravi Shastri returned a positive result for a lateral flow test and was forced into isolation. A subsequent positive RT-PCR Test meant that he was put into quarantine with the likes of bowling coach Bharat Arun, fielding coach R Sridhar and team physio Nitin Patel.

The team’s practice session prior to the match tomorrow was canceled as well after the positive result was detected in the camp.

“A member of India’s support staff in Manchester has tested positive for Covid-19. The team has cancelled their training session scheduled for Thursday afternoon,” ESPNCricinfo tweeted.

This marks the third instance where a member of the Indian contingent has tested positive for the dreaded virus. Rishabh Pant tested positive only days after he was seen in a packed Wembley stadium to witness the Euros clash between England and Germany.

This was after the BCCI had given the team a stern warning about venturing out in public places. While it is not yet known how the current bio-bubble was breached, it is believed that the book launch which Ravi Shastri attended could be a source.

If the fifth Test is canceled, then the itinerary for the next year’s tour will see a slight change. With the schedule for both the teams being jam-packed for the foreseeable months, the already existing plan for a limited-overs tour of England in 2022 will see an addition of a single Test. The result of the Test will be judged as the fifth Test of the series and will be updated in the WTC table accordingly.

India currently holds a 2-1 lead in the series and were looking forward to sealing their first series win in the country since 2007.

ALSO READ: MS Dhoni named as mentor for the Indian team for the T20 World Cup in UAE.