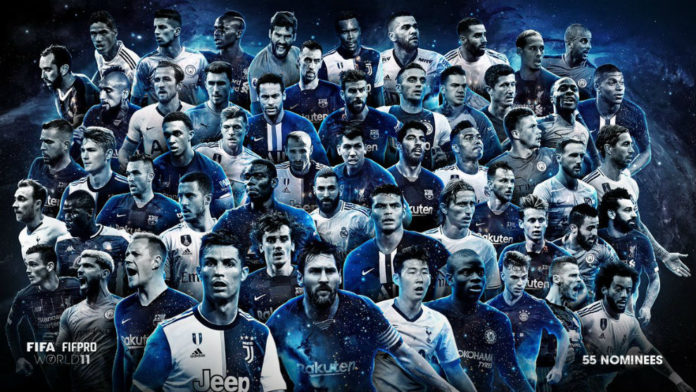 FIFPro, the worldwide representative organisation for footballers, have released the annual 55-player shortlist for the 2019 FIFA FIFPro Men’s World 11, with Premier League players unsurprisingly filling out the maximum spots after four English clubs reached the two major European finals last season. 21 players from the Premier League are on the list, one more than players from La Liga, which has been supplying the most numbers of players for the list in each of the previous nine years. 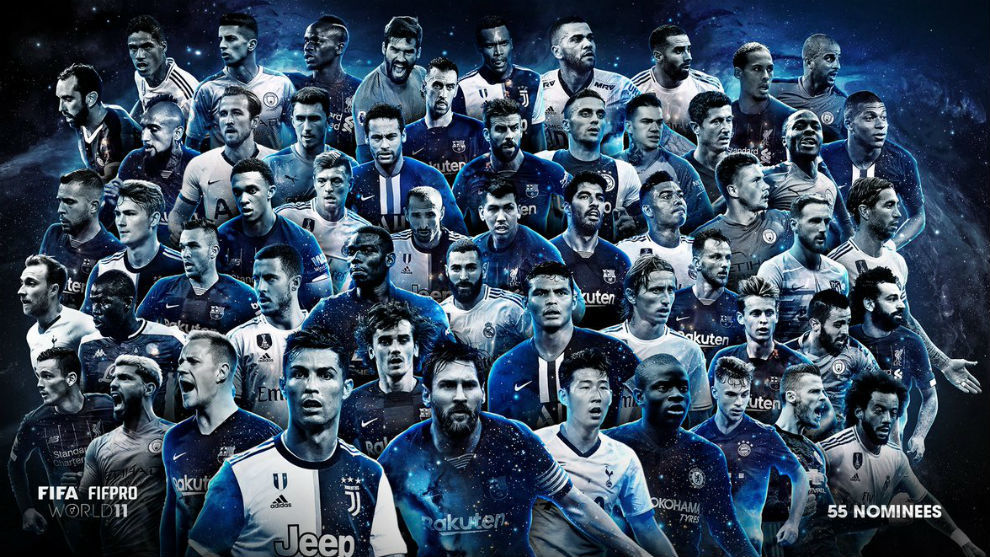 While both Spanish giants, Real Madrid and Barcelona have more players than Liverpool and Manchester City (whose seven nominations are the most for a Premier League club), there are more teams from England to have their players nominated for the award including, Manchester United, Chelsea and Tottenham.

Significantly, this is the first time in the award’s 15-year history that veteran goalkeeper, Gianluigi Buffon has not made it on the shortlist and also the first time Andres Iniesta has missed out since 2007.

Tottenham Hotspurs forward Son Heung-min is the first Asian player to be named on a World 11 list, with 17 other players to have been nominated for the first time. Including, Liverpool left-back Andrew Robertson, who is the first-ever Scottish player to be selected.

More than 23,000 players have cast their votes and the FIFA FIFPro Men’s World 11 team will consist of one goalkeeper, four defenders, three midfielders and three forwards.

The final eleven will be announced at the 2019 Best FIFA Football Awards ceremony in Milan on 23 September.