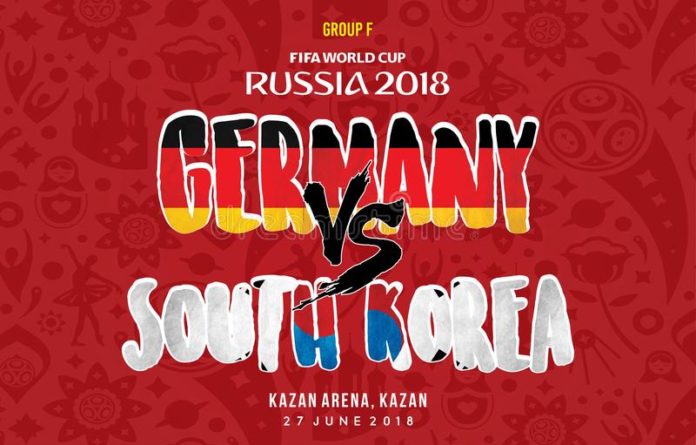 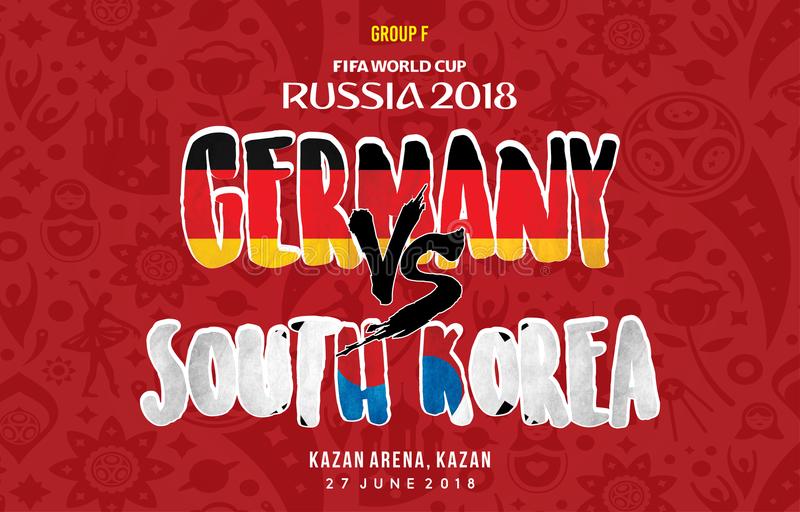 Defending champions Germany will look to seal their spot in the knockout stages with a win over Asian Giants South Korea today at the Kazan Arena in Kazan.

This is going to be the third encounter between European Giants Germany and Asian Giants South Korea. The last time they met was in 2002, which saw Germany winning the encounter 1-0. South Korea’s only victory over the defending champions came in 2004 when they won 3-1 in a friendly.

All eyes will be on Germany as they are just few miles away from saving themselves from elimination after losing the starting game to Mexico. Germany led by Bayern Munich starlet Manuel Neuer would look forward to defeat South Korea. Let’s see how this encounter unfolds.