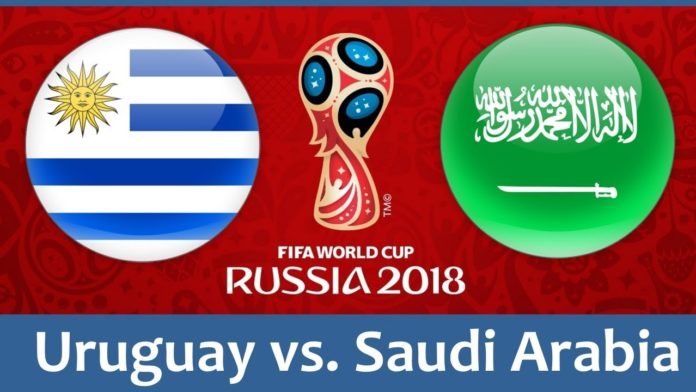 Uruguay will look to add another three points to their World Cup campaign with a victory over Saudi Arabia, who lost 5-0 to host nation Russia. Ururguay will look to wrap up their group stage qualification with a win conforming their place in the knockout stages. Saudi on the on hand will look to put a better performance from last time around where they conceded 5 goals against Russia. 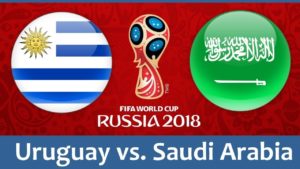 Ururguay will count on experience to see it past Saudi Arabia in this fixture. Suarez and Cavani will want to make up for all the missed chances against Egypt. An Uruguay victory could wrap up the group A table as Egypt and Saudi Arabia would be knocked out eventually.