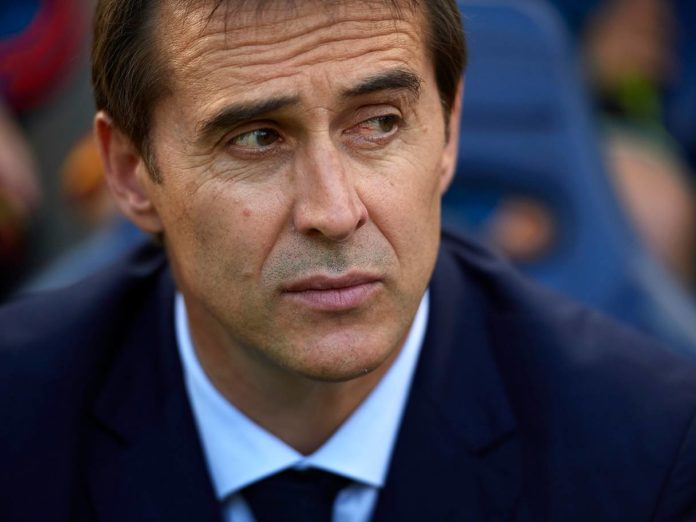 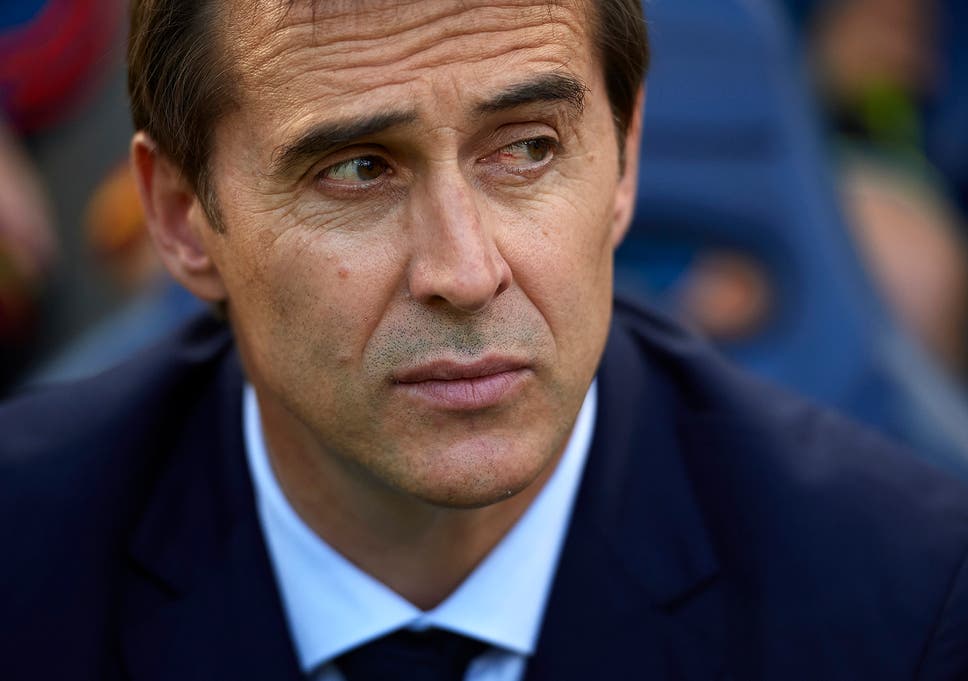 In a shocking state of affairs, Julen Lopetegui has been officially sacked by the Spanish national football team, a day after he was appointed as the new Real Madrid manager after Zinedine Zidane’s departure. In his stead, they have appointed 50 year old Fernando Hierro as the new manager who was previously the RFEF’s Sporting Director.

Spain will play their first World Cup match on Friday, June 16 against Portugal at 23:30 IST.

Now, let’s take a look at what the Twitterati had to say:

It didn’t take long for the fire to spread.

When you hear Spain have sacked Julen Lopetegui… 🇪🇸 🏆 pic.twitter.com/38ogH6JppX

Can't wait for every single stadium in Spain to whistle Lopetegui

Portugal's chances of a win on Friday night have improved. For the Spanish FA to sack Julen Lopetegui seems a drastically late measure.

Nobody thought about that! #Lopetegui signs with #RealMadrid and is sacked a day later as national coach! Incredible! #WC2018

One thing made very plain by this Lopetegui/Spain saga, right down to "confirming" Celades as the new manager, is that 'the media' very often does not have a clue. (And yes, I say that as a member of 'the media'.)

Lopetegui: The reign with Spain stays mainly on the plane.

Probably an unpopular take but… I dig the Spanish federation making a stand on Lopetegui. Real Madrid made a woefully-timed, vulgar display of power and RFEF probably felt the players, esp the non-Madrid ones, deserved better at this pivotal moment.

It’s an awkward decision whichever way you look at it… what do you feel about it? Was RFEF right to stick to their policies and sack their manager a day before the biggest football event on the planet?

Let us know in the comments below.