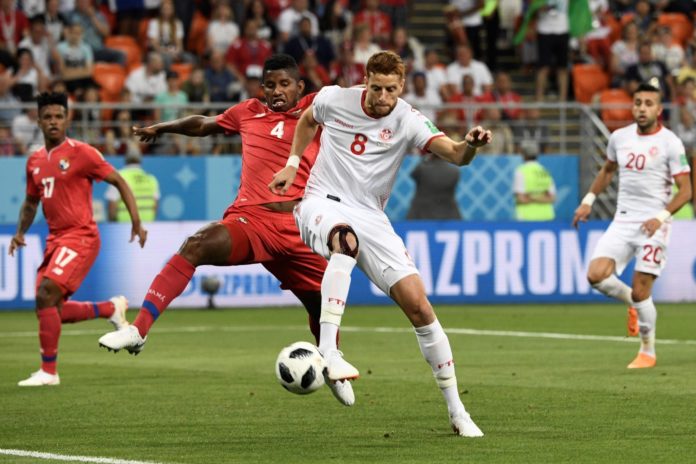 Tunisia has won their first match since the 1978 World Cup after being winless for consecutively 13 matches.
Tunisia was of course the better side throughout the match with 70% possession and 14 shots out of which 6 were on target. 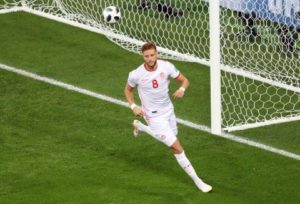 Tunisia was playing fluid football in the first half. But then Panama broke away in the midst and Jose Luis Rodriguez took a shot which took a deflection off defender Yassine Meriah in the 33rd minute and that was given as a Tunisia own goal.

Neatly taken second-half goals by Fakhreddine Ben Youssef and Wahbi Khazri gave Tunisia a 2-1 lead before the full time. After the restart in the second half, just 6 mins in the match Ben Youssef picked up a neat low cross from Khazri to slot the ball home from close range. 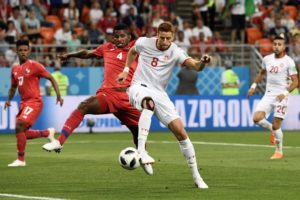 Khazri, who had always looked dangerous, added the second in the 66th minute, running unmarked on to a low cross from Oussama Haddadi to tap into an open goal.