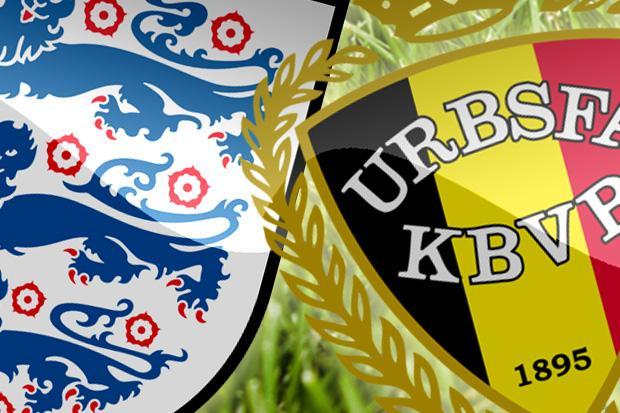 This is going to be the twenty first encounter between Three Lions and the Red Devils. Belgium have won just one of their last 21 encounters with England. The last time they won was in 1936 when Belgium secured a 3-2 win over England. The Three Lions are unbeaten in their last 11 encounter with Belgium, the recent victory coming off in June 2012 when England secured a 1-0 victory.

The game kicks off at 11:30pm(IST) in Kaliningrad Stadium in Russia. Let’s see how this exciting encounter unfolds.