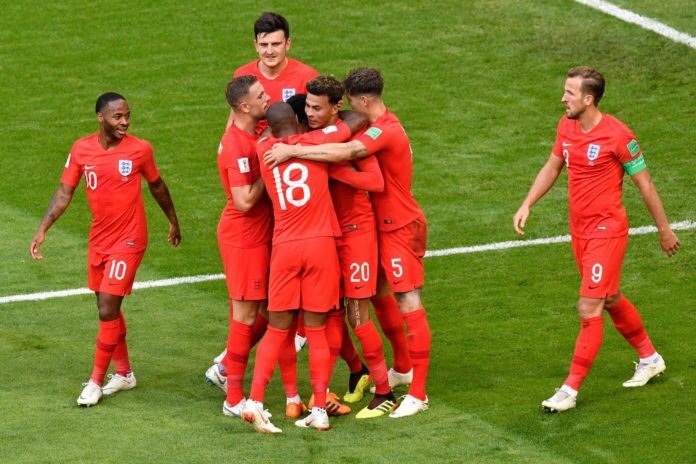 England sees off Sweden in style as they score 2 goals and concede nil to progress to the Semi-Finals. They will face either of Russia or Croatia on Wednesday evening at Moscow in the Luzhniki Stadium. 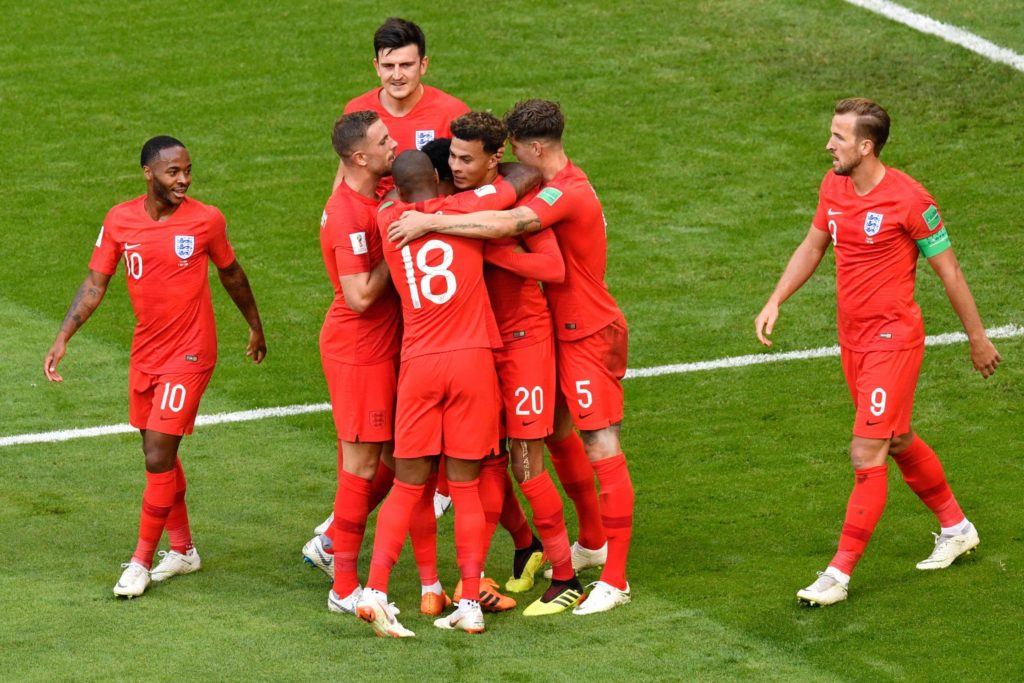 It really looks like the England fans’ plea of ‘It’s coming home, lads’ is ‘coming’ true this time considering the way England are playing this time. The last time the English won it was back in 1966. Yes, they haven’t faced a tough side till ‘now’ and when they faced they lost to Belgium and both of them had rested their main players. 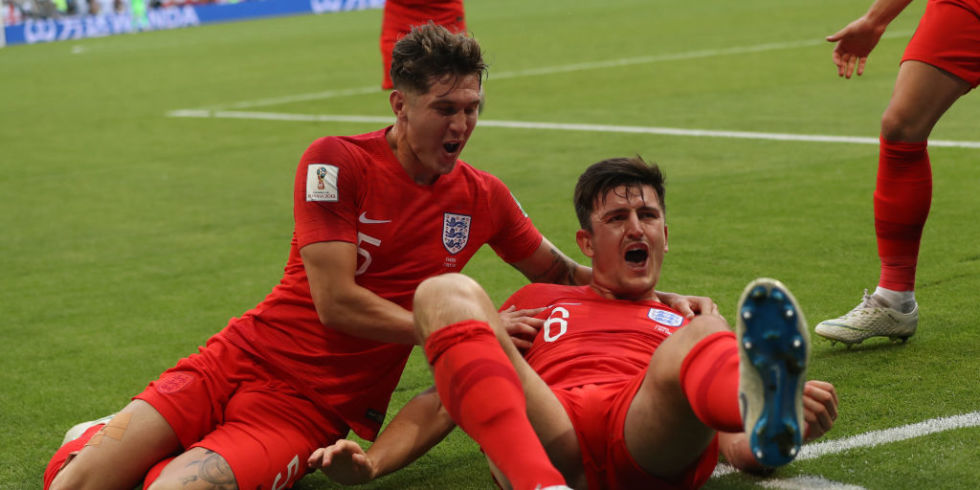 On the strength of Maguire’s first-half head and Alli’s after the break, they are two victories away from clinching the World Cup title. If all goes well in Luzhniki, they will come back 4 days later to the Luzhniki again. 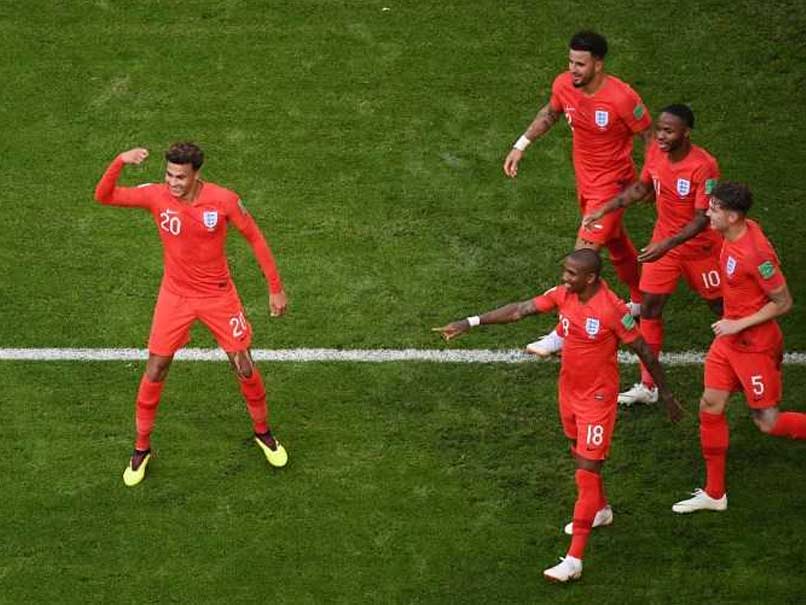 FIFA World Cup 2018: Can the Croats advance to the semi-finals by putting an end to the Russian fairy-tale?