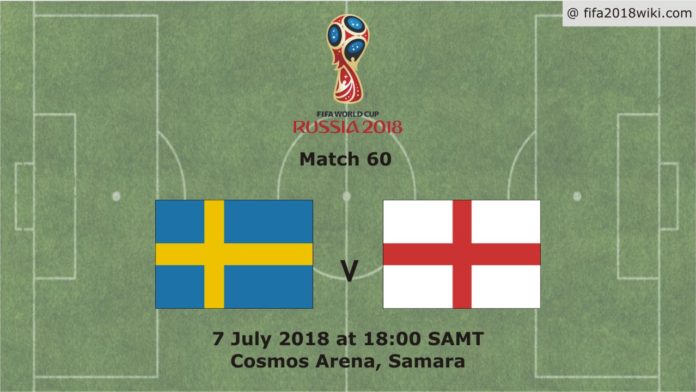 Gareth Southgate’s men face Sweden in Samara in World Cup last eight for a berth in the Semis. The English fans have already started with “It’s coming home, lads” since they beat Colombia in penalties. 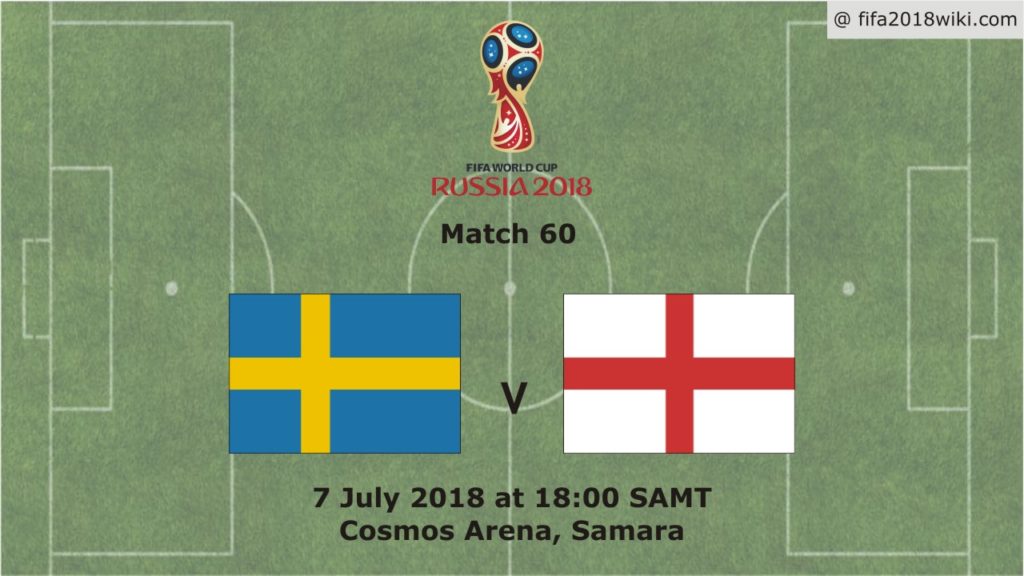 This is the 24th meeting them, both having won 7 times and drawing 9 times. The last time they met in 2012, Zlatan Ibrahimovic netted four goals for Sweden.

Sweden has proved it that they can advance without Zlatan in the World Cup as they have qualified for the first time since 1994. While their performance hasn’t been sensational they have shown that they can hold their ground. Emil Forsberg is in the best form here.

England returns to the quarter-finals of a World Cup for the first time since 2006. They broke their penalty curse last round when they beat Colombia. Their best player is Harry Kane with 6 goals and in contention for the Golden Boot.

Football: Arsenal could become the destination for Andre Gomes but at a cost