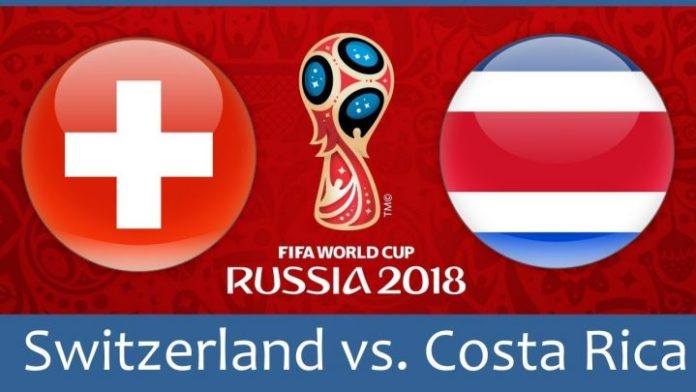 The Swiss have performed extremely well until now drawing against Brazil and beating Serbia. Needing just a point out of this fixture to qualify for the playoffs, the Swiss are up against a side which they are expected to beat. Costa Rica, on the other hand will look play spoil sport and bow out on a high having already been eliminated from the group stage. 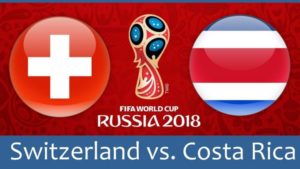 A win would take them top of the group but if Brazil win their game against Serbia, they would finish second. Costa Rica are yet to score a goal in this competition this year. A disappointing loss to Brazil and Serbia proved that tactical awareness is not enough if the final third is ineffective. Interestingly, Costa Rica have gone 368 minutes without scoring, their longest goal drought in the tournament’s history. Switzerland were breathing heavily as Xherdan Shaqiri and Granit Xhaka were at risk of suspension after their politically controversial celebrations but have only been handed fines. 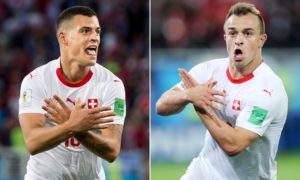 Football: Countries get together to pay fines for Shaqiri, Xhaka and Lichtsteiner