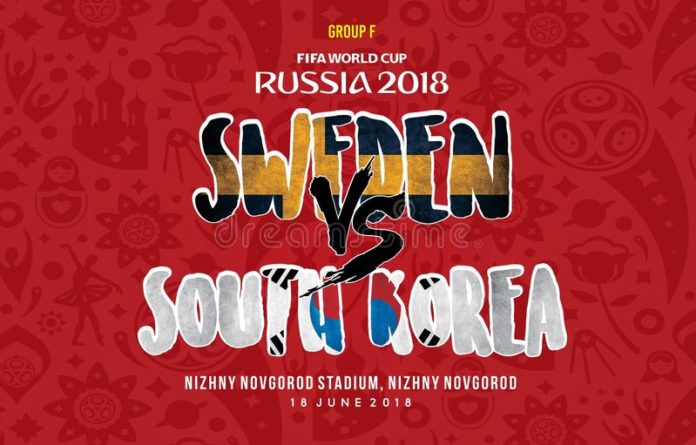 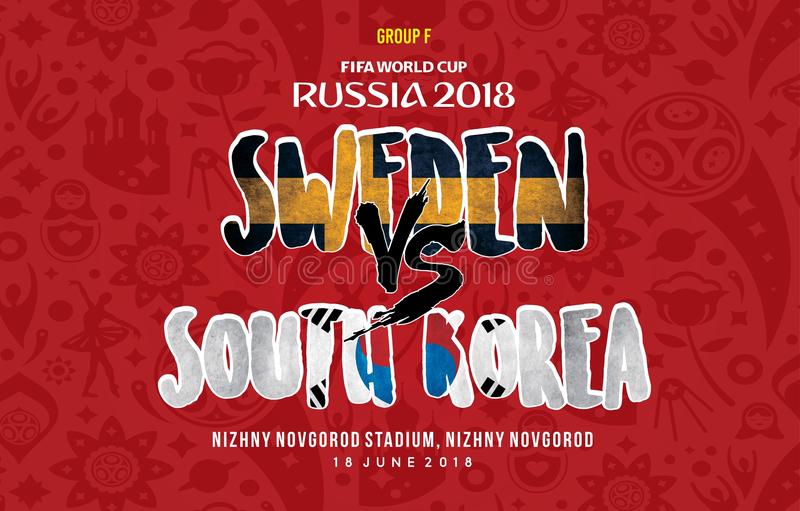 Asian Giants South Korea kicks off their World Cup on Monday when they take on Group F underdogs Sweden, who’ll be playing their 12th World Cup this time.

This is going to be the third encounter between European underdogs Sweden and Asian giants South Korea. The closest they have come to the World Cup glory was as a runner-up when they took on Brazil in the finals of the 1958 FIFA World Cup. Sweden has won none of their last seven opening games at the World Cup, their last opening game victory dates back to 1958.

Speaking of the Taegeuk Warriors they have qualified for their tenth FIFA World Cup, more than any other Asian team. However, their recent track record has been really disappointing as they have won only one of their last nine World Cup games. The last time they registered a win was in 2010 when they won 2-0 against Greece. Much of this match is riding on the outcome of Germany-Mexico in the Group F opener on Sunday and both Sweden and South Korea will hope to secure a crucial three points.

TEAM NEWS // We have the teams for #SWEKOR… 👀#WorldCup pic.twitter.com/l6e1oCpBc8