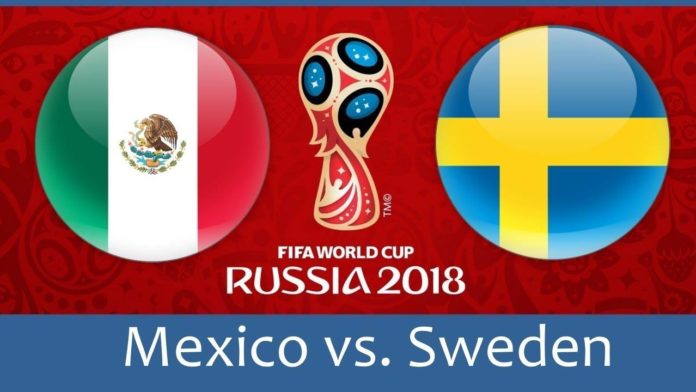 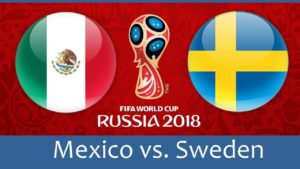 Having had to win their own match and expect other results to go their way, Sweden went into the match with a small hope of qualifying. But what turned out in the pitch was simply spectacular. 3 second half goals from them not only ensured that they qualified but also put them on top of their group.

Mexico on the other hand had more interest in the other match once they knew they had lost their game. Hernandez went down to touch line in the stoppage time to ask what the score was in the Germany match. Mexicans needed Germany to lose or draw in order to go through.

Scenes in Ekaterinburg turned from anxiousness to joy once the crowd realised that South Korea had scored. This meant that Mexico were one step away from the knockouts. With Son sealing the win with the second goal, the crowd were going berserk.

Coming back to their own match, Mexico needed just a point to go through. But they just couldn’t get past a pumped up Swedish side that played with so much intent.

After a goal less first half, Sweden broke the deadlock 5 minutes into the second half via full back Ludwig Augustinsson. 12 minutes later captain Andreas Granqvist doubled their lead from the penalty spot.

Sweden then secured their place in the knockouts when Edson Álvarez put the ball into his own net while trying to clear the ball.

Thus Group F sees Sweden and Mexico go through to the next round. Germany’s exit from the tournament comes as a shocker to everyone as they were expected to defend their title.