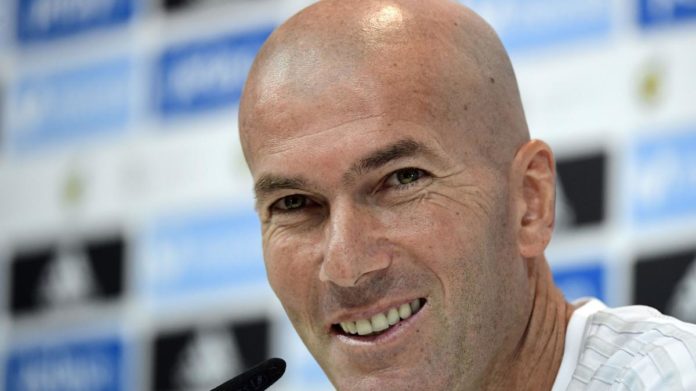 Join us, readers, in wishing a happy birthday to Zinedine Zidane who turns 46 today! Zinedine Zidane, widely considered to be one of the greatest players of all time has achieved all forms of success in almost all levels of international and club football. He has won the 1998 World Cup for France and the UEFA Euro 2000 and was named the Player of the Tournament. He is also the recipient of the 1998 Ballon d’Or.

We also bring to you today’s edition of FIFA’s “Stats of the Day” feature.

Here is an excerpt: