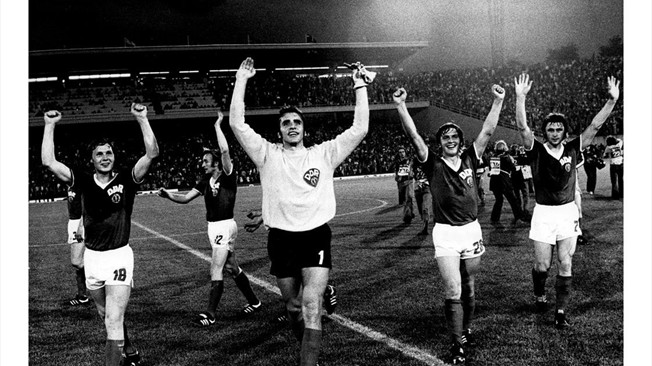 Good afternoon, readers! We bring to you today’s edition of FIFA’s “Stats of the Day”.