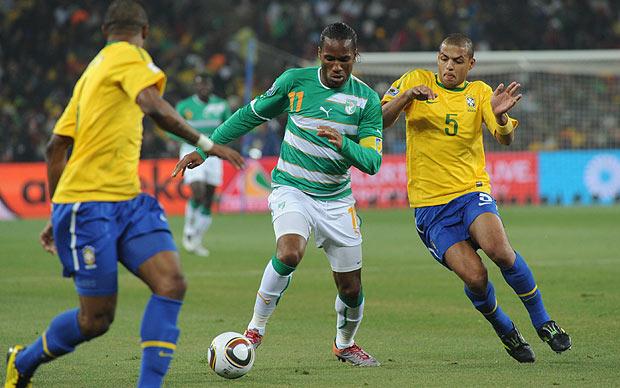 Greetings, folks! We’re back yet again with today’s edition of FIFA’s “Stats of the Day”. Today is the birthday of Senegalese defender, Kalidou Koulibaly and Iranian central defender, Majid Hosseini. Koulibaly’s team secured an outstanding victory against Poland yesterday and Majid Hosseini will be hoping for a positive outcome in their match against Spain tonight.