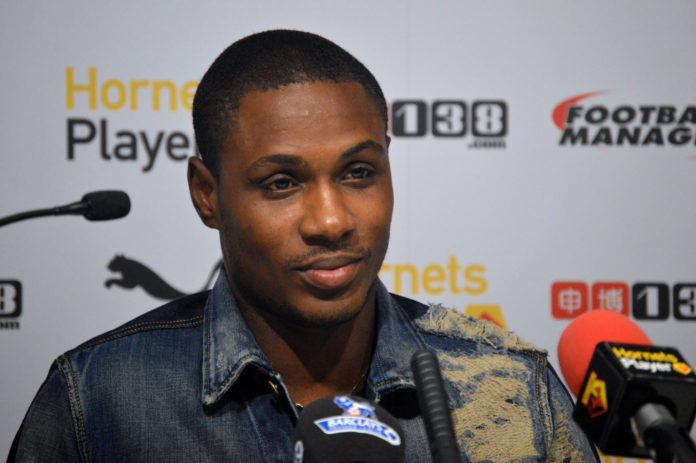 The Nigerian striker, Odion Ighalo turns 29 today. He made a name for himself playing for Watford in the English Premier League before plying his trade for Chinese Super League club Changchun Yatai on 31 January 2017.

He'll be hoping for a good result in #CRONGA 🇳🇬

For more stats and facts, check out the #WorldCup Stats of the Day feature: https://t.co/ykcwITCzpI pic.twitter.com/Z8DaqDnUXI

Nigeria will face Croatia tomorrow in the second match of Group D at 12:30 am IST and Ighalo will be hoping for a positive outcome. Here’s wishing one of the most promising strikers in the world a very happy birthday!

We are also back again with today’s edition FIFA’s Stats of the Day feature.

Here are a few excerpts: