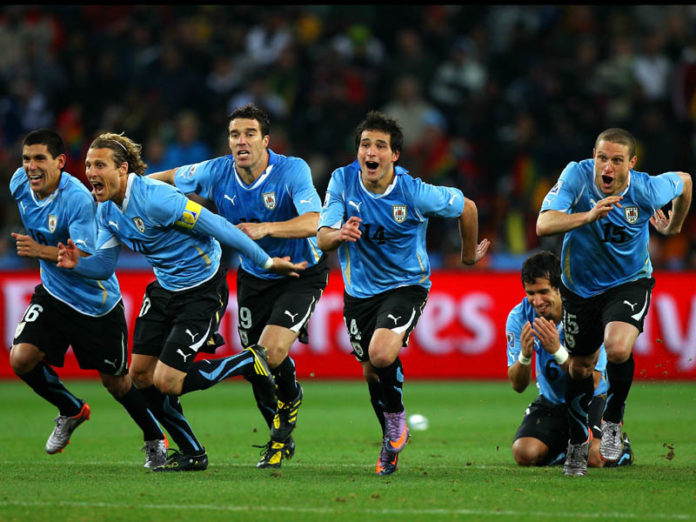 Greetings readers! We are back again with today’s edition of FIFA’s “Stats of the Day” feature. Read about all the interesting trivia associated with your favourite footballers and teams right here!