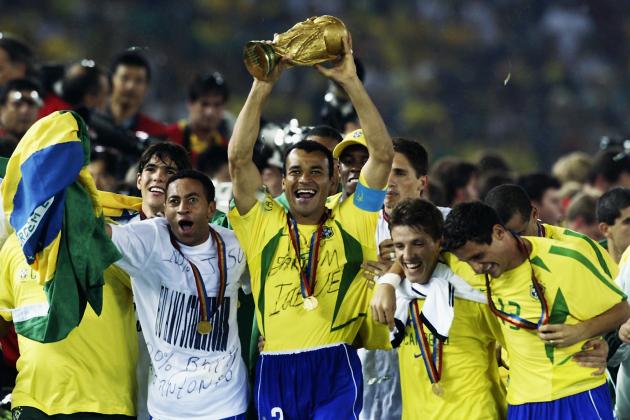 Greetings readers! We are back again with today’s edition of FIFA’s “Stats of the Day” feature. Read about all the interesting trivia associated with your favourite footballers and teams right here.

Football: Twitter laughs at Michy Batshuayi after his epic ‘ball to the face’ after Adnan Januzaj’s goal

Football: Marouane Fellaini extends his contract with Manchester United after deciding his future for a good amount of time