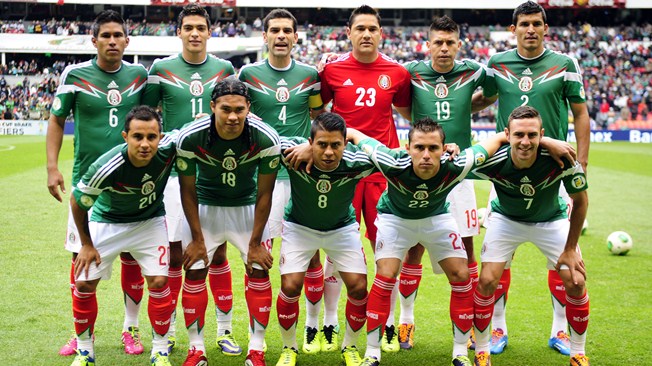 India vs Ireland: 2nd T20I Preview- Momentum the key for India as the Irish look to spoil plans