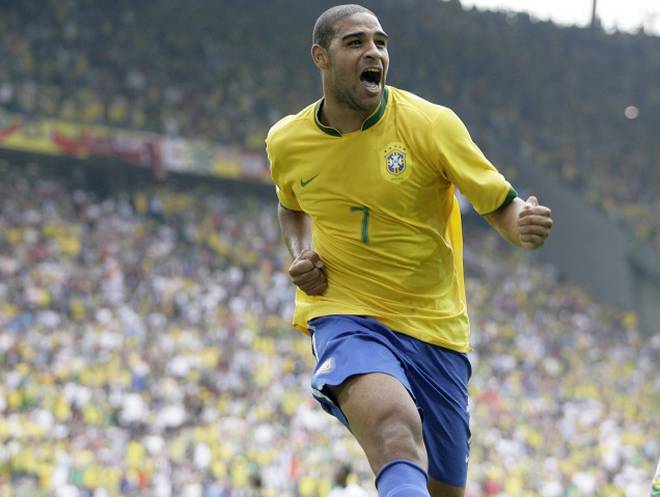 Greetings readers. We’re back yet again with FIFA’s edition of today’s “Stats of the Day” feature.

Here is an excerpt of the “Stats of the Day”:

FIFA World Cup 18: Lionel Messi Thanks All His Supporters For Their Sacrifices As La Albiceleste Progresses To The Last Sixteen