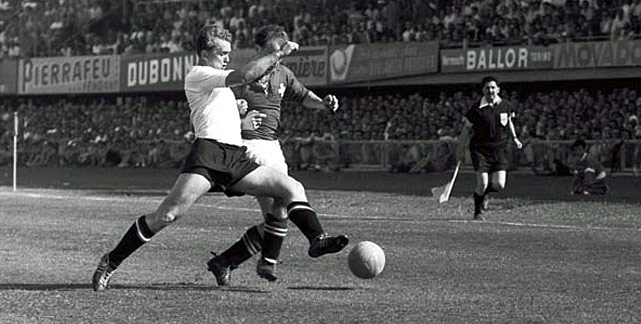 Greetings readers! We are back with today’s edition of FIFA’s “Stats of the Day” feature.

FIFA World Cup 2018 : Portugal fend off Iran to book their place in the Round of 16