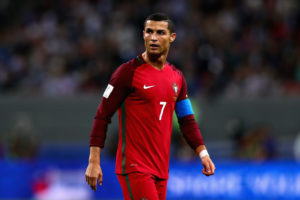 With Ronaldo in the form of his life, he will look to fire Portugal past Spain where he will face several of his Real Madrid teammates. Sergio Ramos and Nacho will have to contain Ronaldo if Spain has to begin with a winning start. The two European powerhouses have met 35 times with Spain winning the contest 16 times to Portugal’s mere 6 wins.

The match is scheduled to start at 11:30pm IST and will be broadcast on Sony TEN 2, Sony TEN 3 and Sony ESPN.