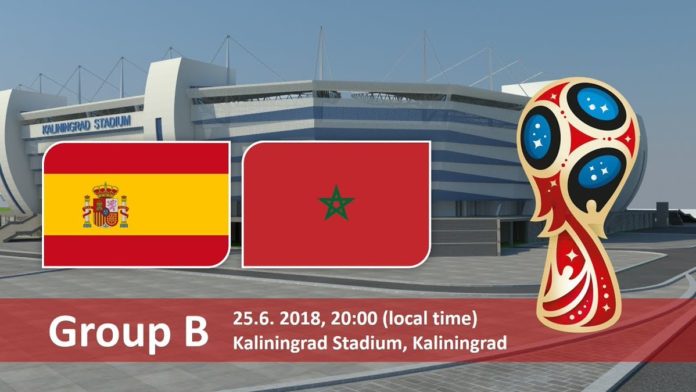 Spain takes on Morocco at Kaliningrad to end the group stage on a high note and qualify for the Round of 16.
Spain is already at the top of the group with 4 points but hasn’t confirmed their Round of 16 berth till now whereas Morocco has already been eliminated. 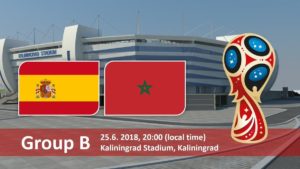 Spain has already had a belter of a World Cup campaign. Ex-Head Coach Julian Lopetegui getting sacked 2 days before the World Cup, drawing with Portugal courtesy of Ronaldo’s hat-trick and narrowly beating Iran and keeping their World Cup hopes alive. 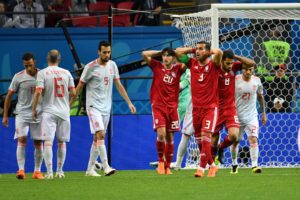 Although Morocco’s chances of qualifying for the knockout stages are over, they could make headlines by having a significant role in who finishes top of Group B if they manage to hold Spain or if not, beat them. 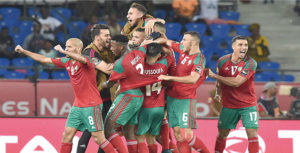 Nacho Monreal is expected to be fit by the start of the game. Meanwhile, there are no injury concerns from the camp of Morocco. Nordin Amrabat might start the game even after suffering a concussion in the game against Iran.

Here are the teams for #ESP and #MAR #ESPMAR pic.twitter.com/mu9T1Pi8Os