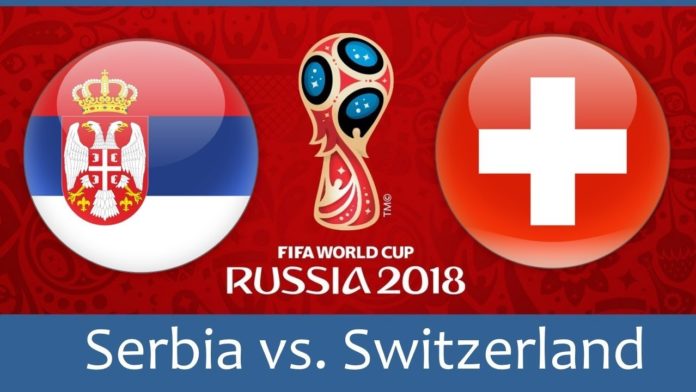 Both Serbia and Switzerland will look to continue their momentum after having an excellent outing at their opening matches. Serbia secured a 1-0 victory over Costa Rica courtesy of a brilliant freekick from veteran skipper Aleksandar Kolarov. Switzerland, on the hand held Brazil to a 1-1 draw in a hard fought match. A victory for the Serbians today would mean that they would be through to the knockout stages of the competition for the first time as an independent nation. 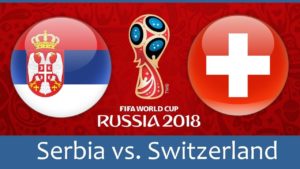 Coming of a resolute performance against Brazil, the Swiss will look no further for motivation to try and get 3 points today. Although a win wouldn’t guarantee a place in the knockout stages for the Swiss, it will surely boost their chances for qualifying. Interesting, whenever the Die Nati have previously drawn their opening match at a World Cup, they have ended up qualifying from their group.

Here is how the teams have lined up for this all European tie :