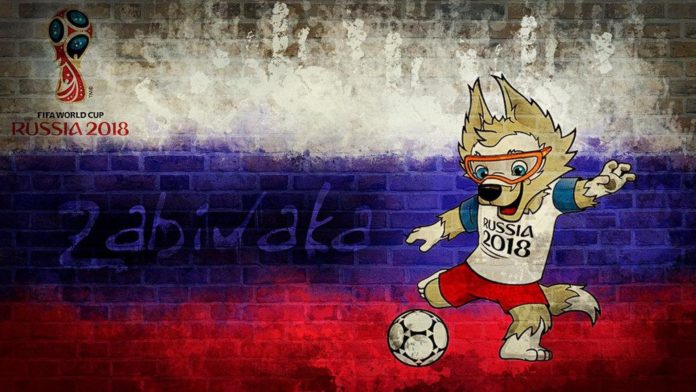 So, all in all, Russia 2018 has been a scintillating tournament and a thrilling round of 16 that threw up plenty of shocks. There have been 146 goals now and we are expecting a goal fest in the Quarters.

The G.O.A.Ts Lionel Messi and Cristiano Ronaldo might have been eliminated from the tournament but there are still players to watch, namely Griezmann, Hazard, Suarez, Neymar etc.

So let’s take a look at what is in store for us in the Quarters, 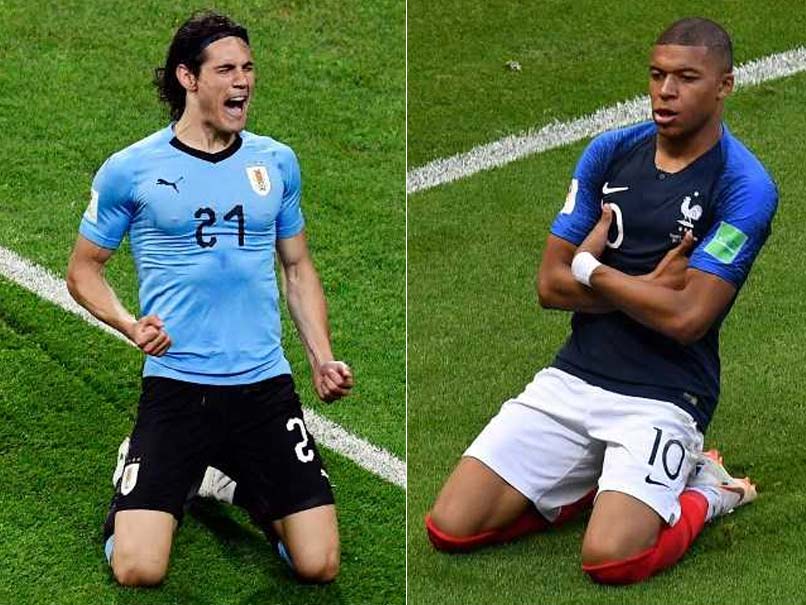 In head-to-head, we can see Uruguay has 2 wins to France’s 1 and 4 draws. History is evidence to a draw between France and Uruguay in World Cup 2002 and 2010.

For Uruguay, Edinson Cavani is a concern as he is injured and might not feature in tomorrow’s game. He left with a limping foot in the Round of 16 fixture against Portugal. So the duty lands on Luis Suarez. From the defence side, Uruguay has only conceded one goal in the last four games and look pretty strong defensively. Diego Godin, Diego Laxalt has been in good form and will be the essential ingredient in stopping Griezmann and Co.

For France, Kylian Mbappe and Antoine Griezmann will be the difference makers who are exceptional players and have shown their might against a defensively weak Argentina. Mbappe is a strike force to reckon and should not be taken easily in the right flank. With a midfield of Pogba, Kante and Matuidi opposite teams are ought to feel afraid and with overlapping wing backs Pavard, who has arguably scored the best goal in this World Cup and Hernandez, it would be a tough test for Uruguay.

I would go with France on this one, considering that France will go all guns blazing from the start and might not give chances to Uruguay who will be waiting for counters.

The second match of the day,
Brazil vs Belgium (Kazan)

In head-to-head, Brazil has won 3 times to Belgium’s 1. The last time they met in 2002, Ronaldo and Rivaldo scored for Brazil.

For Brazil, Neymar is the main man now followed by Coutinho who both can be the talisman that carries them forward. Both of them hold pretty much the speed to decimate an entire opposition defence. With the likes of Willian, Paulinho and Casemiro playing pretty good, Brazil can easily be considered as one of the favourites for the cup.

For Belgium, the last match was where experience and willpower beat Japan. Being 2 goals down and getting to 3-2 in 90 mins is something to be very proud of. Belgium is in its ‘Golden Generation’ and are still considered the ‘dark horse’ with World Class players in their roster.
Belgium has scored the most number of goals (12) and is facing Brazil who conceded the least (1).

I would go with Belgium on this one, considering Belgium have their hopes pretty much high and if they can block the likes of Neymar and Coutinho, options become pretty much limited for Brazil.

Going forward on this one, It is expected in the Semi-final of Belgium vs France, France will win the tie and go to the final from this half of the draw.