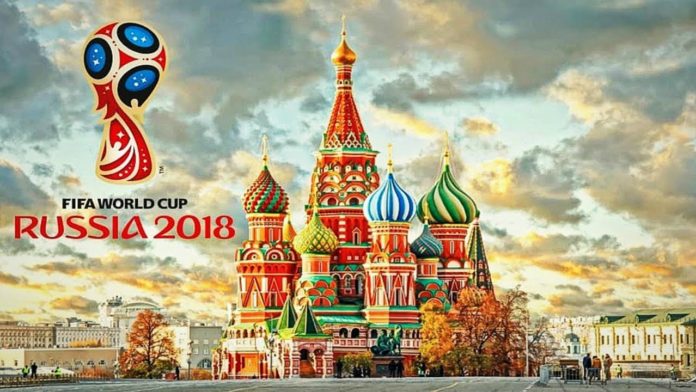 The 2018 FIFA World Cup is on the horizon and the fans are unable to contain their excitement. The biggest party in football will commence with a match between the hosts Russia and Saudi Arabia in the Luzhniki Stadium in Moscow, Russia.

Going into this World Cup, the favourites are nations like Germany, Spain, Brazil, France, etc. However, teams like England, Belgium, Argentina aren’t too far behind as well.

Big tournaments such as the World Cup are always highly unpredictable and major upsets and shock exits are bound to happen. Hence, let’s deliberate upon the condition of major teams playing in the upcoming World Cup.

The Selecao have always been a footballing powerhouse and have dominated opposition teams with their attacking skill and swagger, famously termed as Joga Bonito. However, the current Brazilian side is one seeking redemption for recent failures.

The Brazilians have plenty of young, hungry players who also possess incredible skill such as Neymar, Willian, Phillipe Coutinho, etc. They know how to win and together make Brazil, one of the most well-rounded teams in the tournament.

The mighty Germans will be looking to defend heir crown in Russia. After the success in Brazil, they suffered some setbacks, due to the retirement of some important players. Though, they have now discovered apt and able replacements.

Die Mannschaft arguably seem to be even stronger than they were in the previous World-Cup. They are a force to be reckoned with and other teams would want to avoid being matched up against them.

The Spaniards reined as the kings of international football, before Germany usurped their throne in 2014. They possess some of the most talented midfielders and also have the best goalkeeper on the planet. However, they are still in a rebuilding phase.

They are a team for the future and will surely be one of the best teams of the tournament. On paper, they are one of the strongest sides but their team has displayed a lack of chemistry which has often been their folly.

The three lions have a tendency of underwhelming in major tournaments. Their teams have always traditionally been notoriously infamous for a lack of chemistry. England’s golden generation is now gone and they have a young side at hand. While they possess some incredible talent, their squad is imbalanced and lacks a few world-class players in important positions.

Argentina has had relative success in recent years. They have reached finals of three major tournaments only to agonisingly lose all three of them. Their final defeats have overshadowed their spectacular performances and have left their fans wanting for more.

They have the best forward line in the tournament with players like Gonzalo Higuain, Sergio Aguero and Lionel Messi. Just like England, they lack truly world-class players in some important positions which might cost them bitterly. However, the little magician from Barcelona can be expected to push Argentina further ahead in the tournament.

Egypt turned out to be the biggest underdog story in the World Cup qualifiers. They found their saviour in Mohammed Salah, who propelled them towards Russia. Though, Salah is now injured and will likely miss the first two games of their Russian campaign. Hence, Egypt’s hopes of doing well in the tournament have taken a serious blow.

South Korea have always produced decent players and have often been considered as the ‘dark horses’ in the World Cup. They have the talent to cause major upsets but have often fallen short on the big stage.

On paper, France have one of the most complete and best sides in the tournament alongside Spain and Germany. They proved their mettle by reaching the finals of UEFA Euro 2016, only to fall before the final hurdle. However, their relatively young team surely would have gained important experience and lessons from that defeat. They have world-class players who are proven winners and will pose a serious challenge to win the ultimate prize.

Portugal shocked the world when they defeated France to win the UEFA Euro 2016. They are one of the older sides in the tournament with a number of players who are in the twilight of their careers. However, their 2016 heroics in France proved that they simply cannot be ruled out.

With arguably the best player in the world leading them, they will be one of the teams to watch-out for but might succumb against the might of some truly elite international teams.

Belgium have immense talent in their ranks. They have world-class players in almost every position. But their strategy and tactics in major tournaments have always been questionable. Hence, it has led them to multiple knock-out stage exits.

Under an experience new manager, they will be looking to get their hands on the elusive top prize and also to remove the tag of “chokers”. 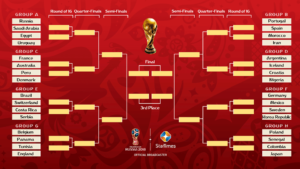 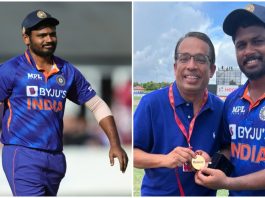 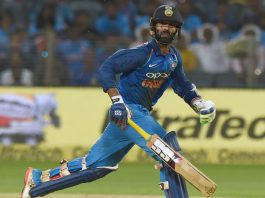 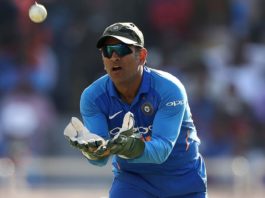