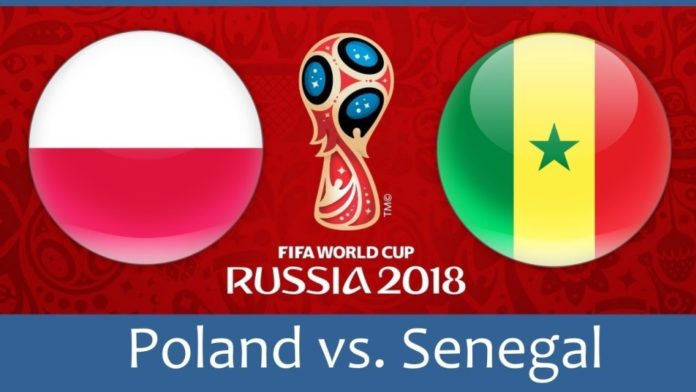 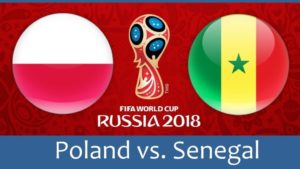 Senegal become the first country from the African contingent to register a win in this year’s FIFA World Cup by virtue of a 2-1 win over Poland.

The win had to come at a cost of a controversy as Senegal’s second goal from Niang was protested to be cancelled as he had just come in back onto the field and intercepted a pass from Krychowiak.

Earlier Idrissa Gueye’s shot deflected unfortunately off Cionek into the goal to hand Senegal a lead going into the break. Poland tried hard to create chances but were persistently being kept under control from Koulibaly and Sane.

In the second half M’Baye Niang doubled Senegal’s lead after he capitalized from a poor pass by Krychowiak. The latter pulled one back for Poland in the 86th minute but wasn’t enough to secure atleast a point from the Game.

The group earlier saw an upset has Japan went on to beat Colombia by the same scoreline. Thus with each team having played a match, Senegal and Japan are on top of the group with 3 points each.

Senegal will look to carry the winning momentum into their next match when they face Colombia on 28th of June. On the other hand Poland will need to regroup and need a change in tactics if they are to progress to the next round.