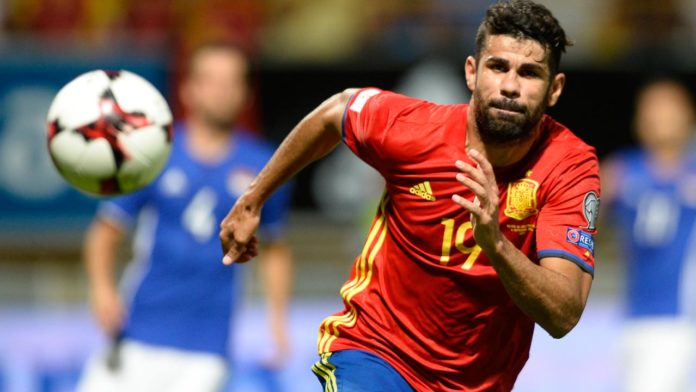 Diego da Silva Costa, born on 7 October 1988, is a Brazilian born striker who is currently plying his trade for the Spanish national team. At club level, Costa plays for La Liga giants Atletico Madrid in his second stint after enjoying a three seasons stay at Chelsea. A striker who contains a strong mentality and tempering mindset on the pitch is one of the most feared players in the opposition box. 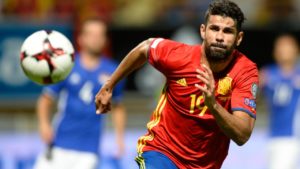 Costa began his international career with Brazil in 2013, appearing only twice for the Selecao in friendlies against Italy and Russia. But during the same year after consideration from the Spanish FA, Diego got approval to change his nationality and to play for Spain. His actual international debut came against Italy but with La Roja. However, Costa faced embarrassment with the national squad in a group stage exit from 2014 FIFA World Cup in Brazil.