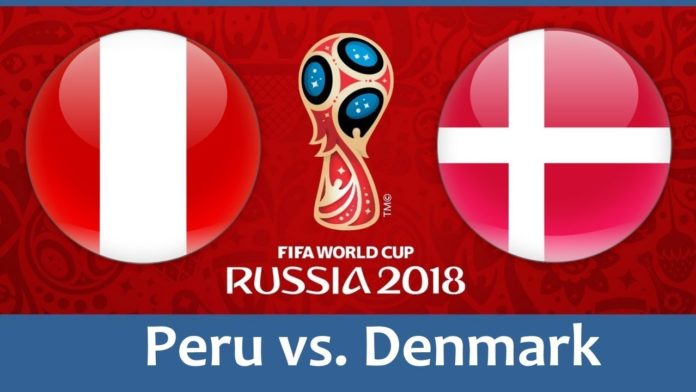 The Danes will face Los Incas for the first time when they go head to head against one another in the second match of Group C at Mordovia Arena, Saransk.

This will be Peru’s return to the World Cup after 36 years. However, their World Cup qualification was not without controversies as their preparation was badly disrupted by captain Paolo Guerrero’s failed drug test and it seems highly unlikely that he would compete in tonight’s match. The ‘Danish Dynamite’ will likely hope to take advantage of this situation and their goalkeeper Kasper Schmeichel is currently in tremendous form.

Next up, we welcome #PER back to the #WorldCup pic.twitter.com/PAFlbO8EGi

The match kicks off at 9:30 pm IST and will be broadcast on Sony Ten 2, Sony Ten 3 and Sony ESPN.