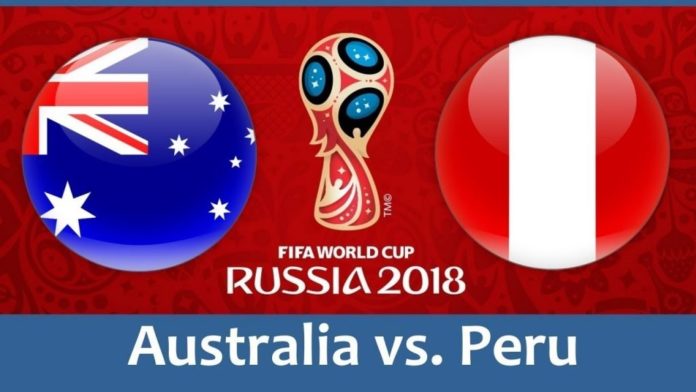 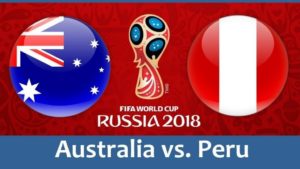 Peru opened their account this world cup by beating Australia 2-0 thereby ending the slim chances Australia had of qualifying for the next round. This marked the first win for Peru at the world cup after 36 years.

A superb volley from André Carrillo in the 18th minute that sent the ball to the bottom corner opened the scoring for Peru.

Pablo Guerrero who was suspended due to testing positive for cocaine got his ban lifted in time to captain Peru for the World Cup. He scored the second one for Peru putting to an end the optimistic chance Australia had of qualifying.

Australia then sent in their veteran player Tim Cahill and youngster Arzani to make a difference. But they could not give much of an impact as Australia had to surrender to a defeat.

Peru hung on to claim their victory and the scenes after the final whistle showed how much this win meant to them.

Thus Group C sees France top the table and Denmark finish second and thereby going through to the round of 16. Peru get the consolation win and finish 3rd while Australia had to settle for the last place earning just one point in three games.