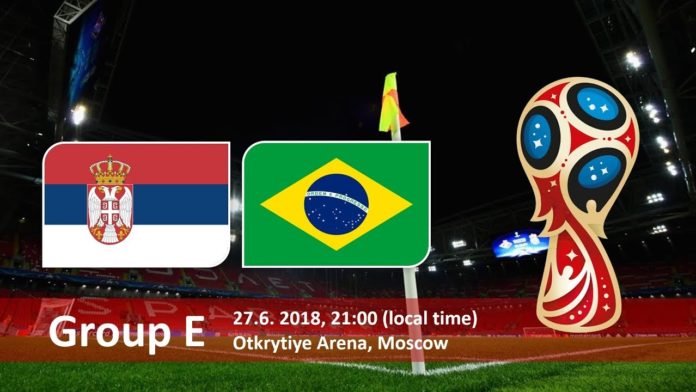 Brazil need a draw at least to make it through to the last 16 when they face Serbia today at Moscow. 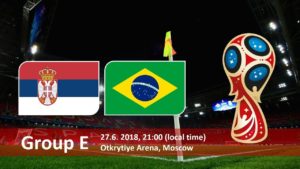 Brazil drew with Switzerland and beat Costa Rica, courtesy to late goals by Coutinho and Neymar to be at the top of Group E till now. A victory in the next match will see Brazil topping Group E.

Serbia started their World Cup campaign beating Costa Rica, courtesy to Aleksander Kolarov and then slumped to a 2-1 loss to Switzerland which was one of the most controversial matches of the World Cup, due to Shaqiri and Xhaka doing the double-headed eagle celebration. A victory will see Serbia progressing into the knockout stages of the World Cup for the first time in their history.

They have faced each other only once before in 2014 which Brazil won 1-0 due to a goal by Fred.

Winger Douglas Costa and Fullback Danilo are injured in the Brazil camp and coach Tite is expected to field the same lineup as before.

No players are injured for the Serbians.

Bonus:- Lineups for Switzerland vs Costa Rica are also added!

India vs Ireland: Preview for the first T20I – Will the Indian Tigers set a marker for what is about to come?