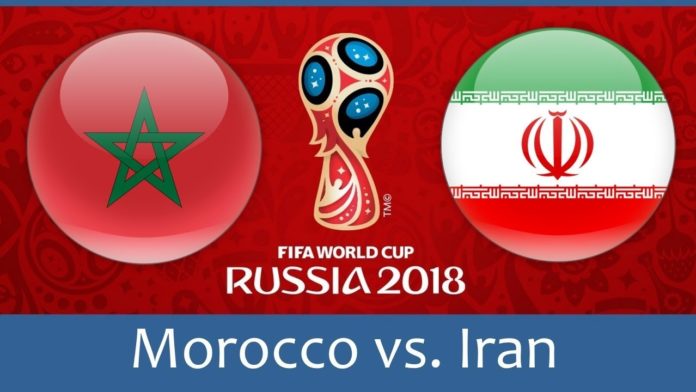 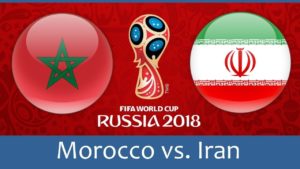 This is the fifth time that Iran will participate in a FIFA World Cup and it remains to be seen if they can escape the group stage for the first time. The Iranians are however in a winless streak of seven games in the competition. Their last and, to date only victory in the event dates back to 21 June 1998, when they defeated USA 2-1.

Iran will be relying on their star striker, Sardar Azmoun whereas Morocco will have to rely on youngster Achraf Hakimi.

The match is scheduled to start at 8:30pm IST and will be broadcast on Sony TEN 2, Sony TEN 3 and Sony ESPN.

Who's ready for Round 2? Just under one hour until we go again! #WorldCup #MARIRN pic.twitter.com/hvCV2V0Ar3