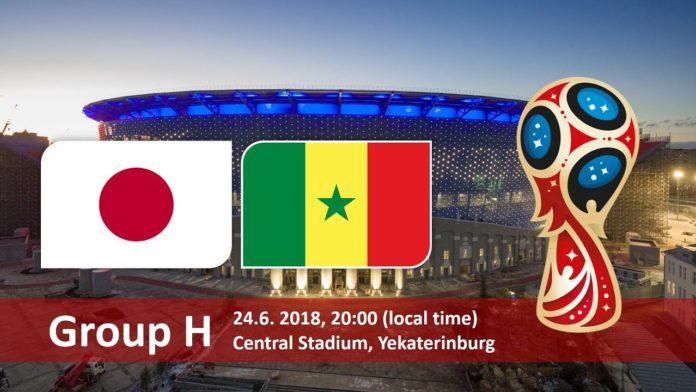 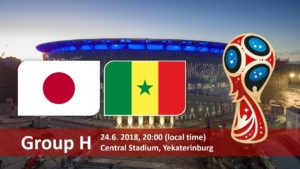 Japan coach, Akira Nishino is looking beyond Sadio Mane, the dangerman of the squad who wasn’t the best in their last match. He expects the whole squad to play well.
Before this tournament, Senegal had only played the 2002 World Cup where they went till the Quarter Final. 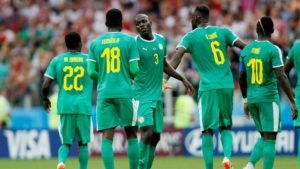 Japan, on the other hand, would like to win this game and secure their spot for the next round of World Cup. Hopes are high as players are in form. Moreover, they want to change the history that no Asian team have registered consecutive wins in the group stages of a World Cup. 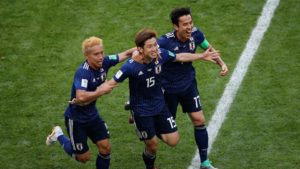 Shinji Kagawa:- A penalty and a good performance last game against Colombia means he is in good form at this point and would like to capitalise on that. 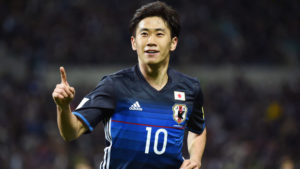 Sadio Mane:- The Liverpool winger put up a good performance against Poland the last match and the Japan manager considers him as one of the biggest threats today. Likely so. 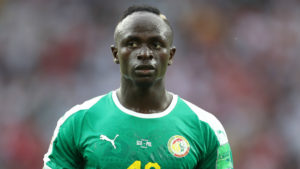 Team news is in for #JPNSEN!

Let us know who you think would win in the comments below!