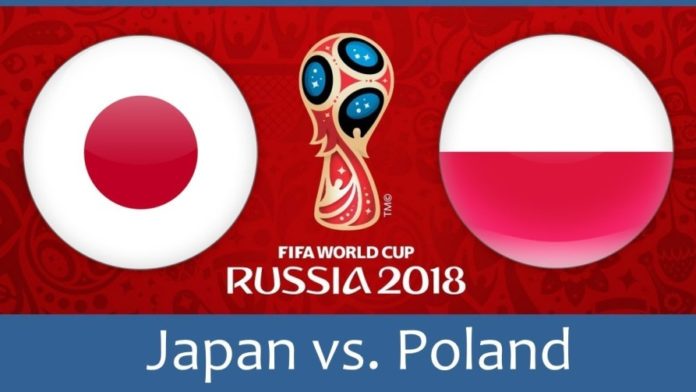 Japan’s quest of qualification is very much still alive as even a draw against the Polish opponents today will grant them their spot in the last 16. There is possibility that Japan could go through even if they face defeat today but the Asian side would like to continue their momentum going into the knockout phase. Poland, on the other hand do not have such liberty as they are already out of the tournament after disappointing defeats against Senegal and Colombia. 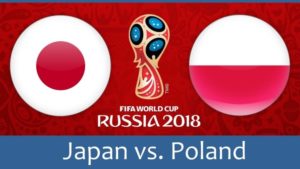 Star Bayern striker Robert Lewandowski is on the verge of going out goalless in this tournament if he gets a blank today. Adam Nawalka’s will not look to bow out without having got any points on board. If Poland lose to Japan today, this would be their worst ever performance at a World cup. 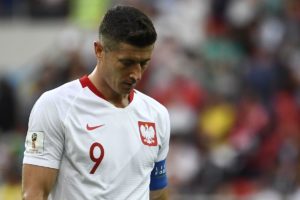 A huge day in Group H…