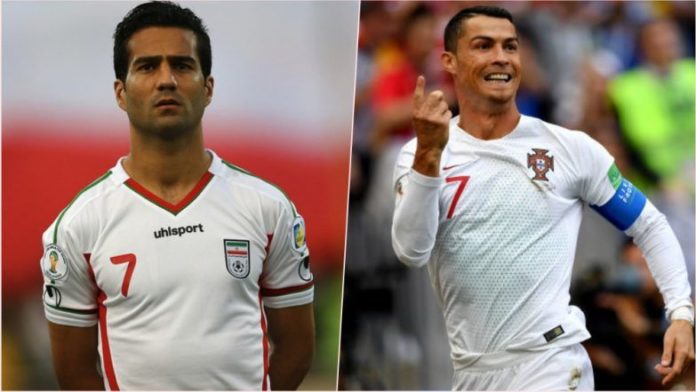 A win will see the Asian side advance to the round of 16, while a mere point will guarantee the Portuguese a place in the Knockout stages. A victory against Morocco and a defeat against Spain has helped the Iranians sit pretty at third place in group B. However, In their last match against Spain, Iran were denied a late equalizer by VAR resulting in a 1-0 loss.
Portugal on the other hand drew against Spain and beat Morocco and are currently at second position behind Spain. Iran and Portugal play in Mordovia Arena for their final fixture of the group stage. 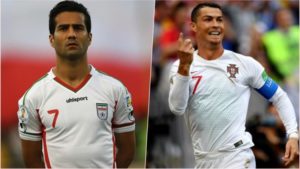 Iran have an uphill task of containing the in-form Portugal captain Cristiano Ronaldo who has scored 4 goals from 2 matches. Having scored all the goals for his team in this World Cup, Ronaldo will look to come good once again. Iran, however, will look to continue their impressive defensive display against the Portuguese. This is an all-or-nothing match for Iran as a win would help them qualify for the knockout stages for the first time in their history. Portugal can’t afford to be complacent as a loss would knock them out of the competition. 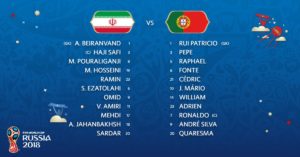