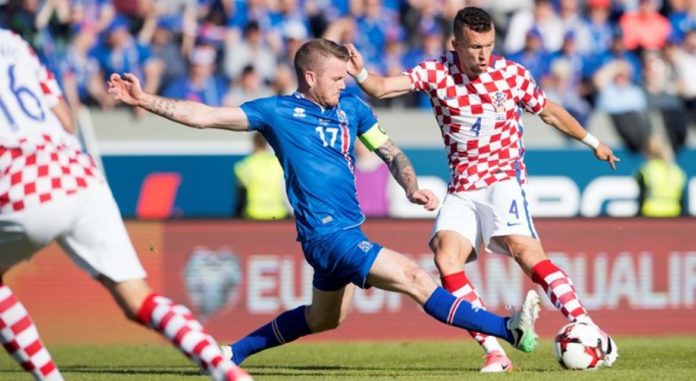 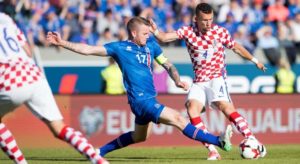 Croatia has already qualified for the round of 16 with their 2-0 victory over Nigeria and a 3-0 victory over a hapless Argentina. Even if they lose today against the underdogs, Iceland it won’t have any impact on their qualification for the knockout stages. However, its a completely different story for the favourite underdogs of this year’s World Cup.

With their 2-0 loss to Nigeria last week, Iceland extended its current winless streak to six games with two draws and four losses. That streak must come to an end against Croatia on tonight’s match for them to have any chance of avoiding elimination in the group stage.

Iceland will face Croatia at Rostov Arena, Rostov-on-Don, Russia and the match is scheduled to begin at 11:30 pm IST. It will be telecast live on Sony Six and Six HD.

Who's ready for the final matches of Group D?

FIFA World Cup 2018: Australia Take On Peru Needing A Win To Stay Alive In The Tournament