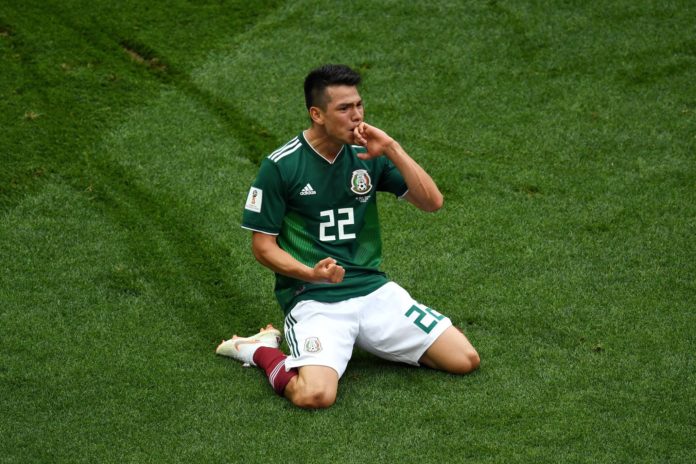 Champions curse? El Tricolor have pulled off the biggest upset of the tournament yet as they beat the defending champions Germany 1-0 at Moscow. Germany lose their opening match of a world cup for a second time, against Algeria in 1982 and against Mexico today.

A solitary goal from PSV’s top goal scorer this season, Hirving  Lozano gave the central americans the lead in the 35th minute who capitalized on Hummels blunder. It was a very shaky start from the germans, completely un-german like. Mexico had caught the germans by surprise as they a very counter attacking brand of football. Germany are lucky that mexico scored only one from an array of chances they had throughout the game. But that one goal was the difference between the two sides. The Mexican goalkeeper was his very best pulling out magnificent saves. His save from a Toni Kroos freekick was of the highest class. Credits to Hernandez as well who played the perfect No.9 position, initiating attack and making crucial tackles while defending. A late surge by the Germans at the end of the second half seemed a little to late as they couldn’t find the back of the net although Gomez and Brandt were close to getting a late equalizer for germany. 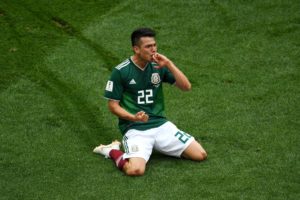 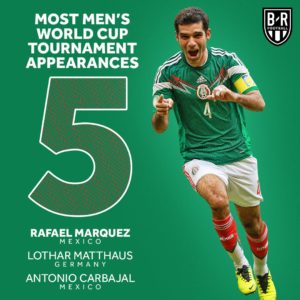 Mexico move to the top of group F after securing 3 crucial points against the reigning world champions. Mexico play South Korea next after a long gap and then take on Sweden for their final group match. Germany, however will have to regroup and win both their remaining group matches.

This match proves that anything can happen in the world cup. Upsets, unexpected results make the world cup what it is. With just a handful of matches being played, we have already witnessed Iceland draw against Argentina, Mexico beat the defending champions, a high scoring draw between Spain and Portugal.
World Cup – where every small nation can cause the biggest upset of world football.

Watch the higlights of Germany vs Mexico here :